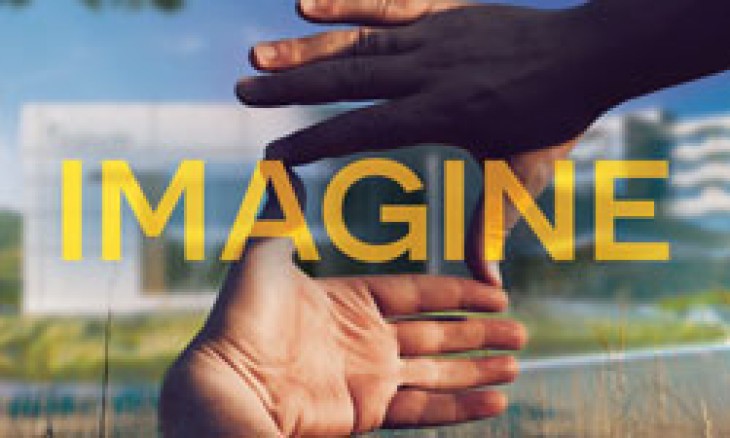 In June, Bayhealth President and CEO Terry Murphy, FACHE, announced that Bayheath, Inc. board member Bill Strickland will serve as chair of the Campaign for Bayhealth – Phase III.

The Campaign for Bayhealth – Phase III is a capital fundraising campaign that will primarily support the new health campus in Milford. The health campus is slated to open in 2019 and will redefine health care in Southern Delaware.

In his role as chair, Strickland is helping guide the campaign and working with the staff of the Bayhealth Foundation. Another key function of his role is to recruit and support members of the campaign committee.

The Campaign for Bayhealth – Phase III Campaign Committee has begun its work. The following outstanding individuals have agreed to serve on the committee: 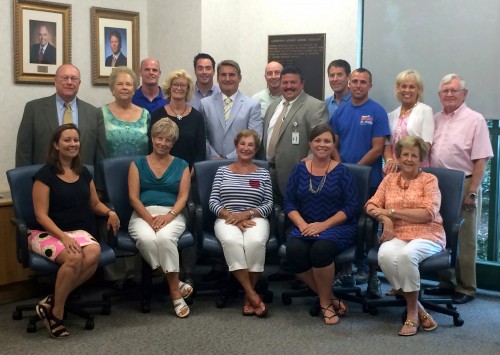 "The campaign committee is comprised of community leaders who will invite others to be part of something historic,” said Strickland. “This project in no small way will change how Bayhealth provides health care in Central and Southern Delaware.”

Strickland, who was born and raised in Milford, has been involved with Bayhealth for many years. Many of the newly appointed campaign committee members have contributed their time to other Bayhealth fundraising initiatives.

“I am proud and excited to serve Bayhealth in this effort along with this great group of accomplished people who believe in the mission and vision of Bayhealth and this project," said Strickland.

"The members of this outstanding committee represent a broad cross-section of the communities we serve,” said Bayhealth President and CEO Terry Murphy, FACHE. "The common thread that unites them is a passion for their communities and for the excellent healthcare that the new Bayhealth campus will bring. This wonderful group of people will propel the Campaign to success." To participate in the Campaign for Bayhealth – Phase III, contact the Bayhealth Foundation at 302-744-7015. 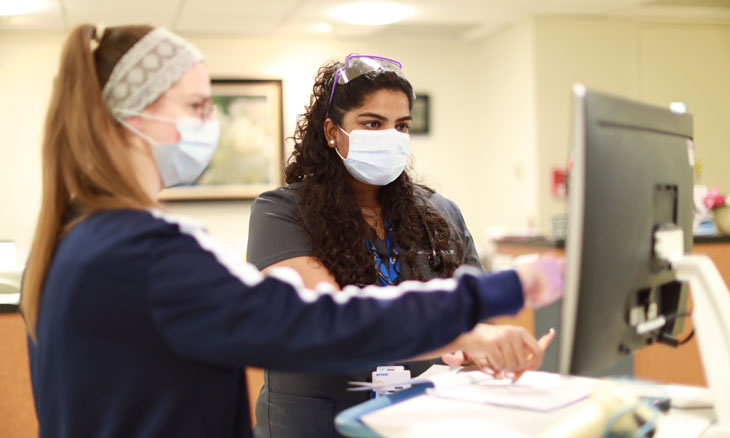 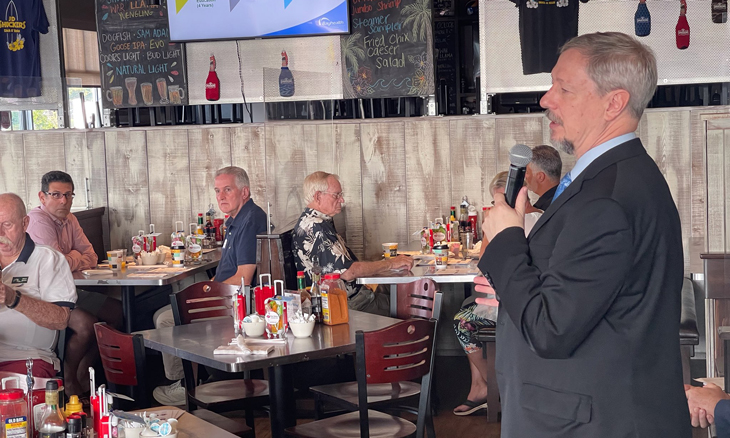