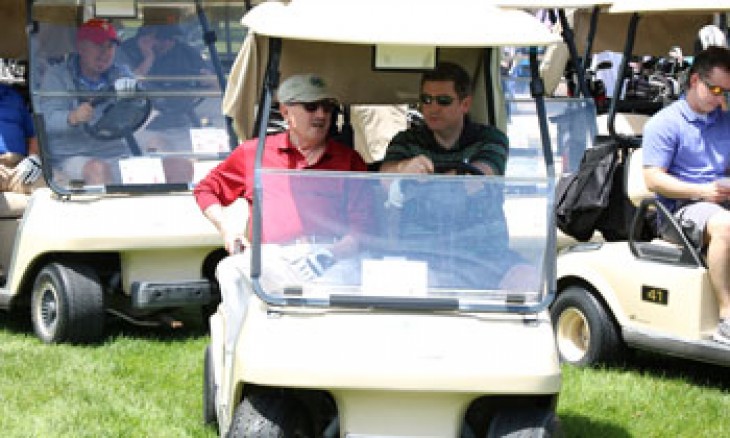 The Bayhealth Foundation recently hosted its third annual Spring Golf Tournament at The Rookery North. Event participants raised more than $25,000 in support of the Campaign for Bayhealth – Phase III at this year’s event.

The campaign aims to raise $15 million to supplement Bayhealth's investment in the health campus project.

A project milestone was reached during the golf outing with the signing of a contract to recognize the official partnership between CannonDesign, Whiting-Turner Contracting and Bayhealth.

Twenty-seven sponsors sent golf foursomes to The Rookery North in Milford to play in the tournament and enjoy the festivities of the day. After a luncheon, golfers played 18 holes and participated in golf contests. Following the tournament, players were treated to hors d’oeuvres while the judges tallied the scores.

Bayhealth would like to thank its sponsors of all levels for their support.

Please visit our Sussex Campus for project updates and information on the Campaign for Bayhealth - Phase III. 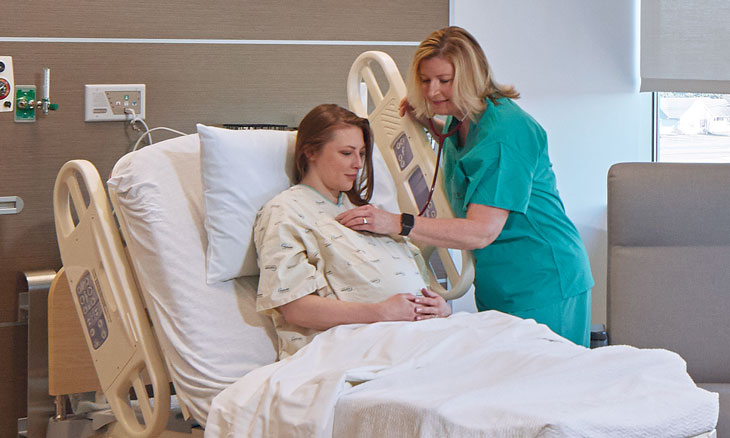 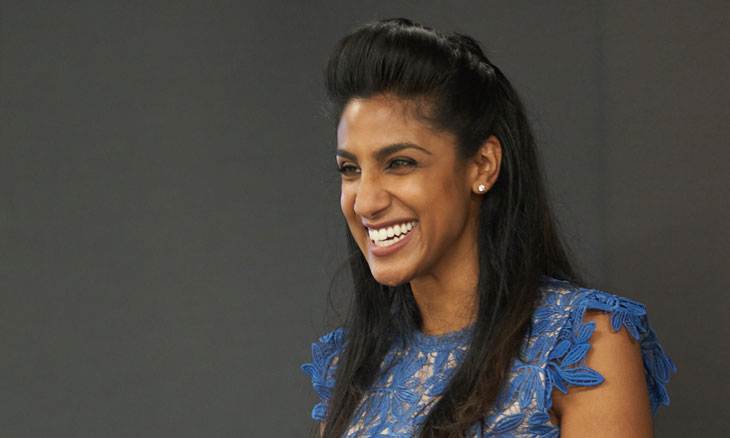