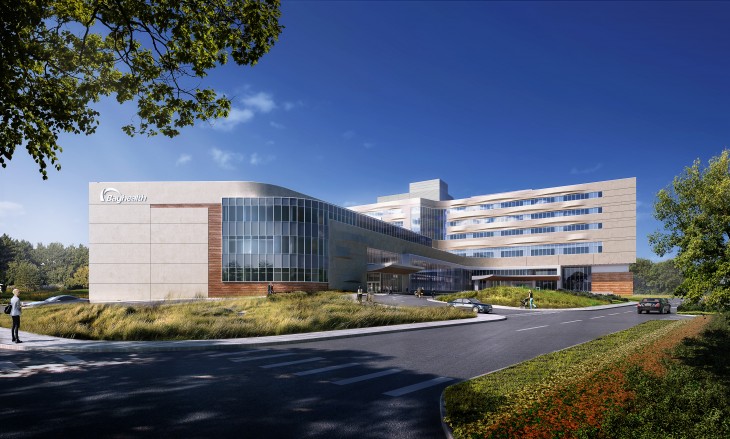 After filing a Certificate of Public Review (COPR) in October 2015 with the Delaware Health Resources Board, Bayhealth was officially approved to move forward with its plan to build a new health campus in southern Delaware.

“We are pleased with the board’s decision to approve our application,” said Bayhealth President & CEO Terry M. Murphy, FACHE. “It’s our hope that for the next 100 years, the health campus will deliver a scope of care beyond anything the community has ever experienced.”

“Bayhealth greatly appreciates the time and effort the Delaware Health Resources Board committed to reviewing our application,” said Murphy. “We also are very pleased by the extensive support we have received from the State of Delaware, Sussex County and the city of Milford.”

The COPR was backed by letters of support from state and city officials, local business leaders, educational institutions, and physicians.

Positioned on a 165-acre piece of land just off Route 1, the $275 to $300 million project will be more than just a hospital. Services to support both inpatient and outpatient care will be in one convenient location on the corner of Wilkins and Cedar Creek Roads in Milford, Delaware. With the COPR approval, Bayhealth today released the conceptual renderings of the health campus including a site map.

“Behind the scenes, we’ve continued to make progress on the health campus project,” said Murphy. “We’re thrilled to finally be able to share the conceptual rendering and site map with the same community members who will be cared for in the new facility for years to come.”

Designed by architects at CannonDesign™, the conceptual renderings of the health campus are inspired by the landscape of southern Delaware. The warm wood and waves in the building reflect local topography – emphasizing the healing power of nature.

“Our team explored southern Delaware to learn more about the landscape and we used our findings as inspiration in developing a concept for the exterior façade of the hospital and outpatient center,” said Senior Vice President CannonDesign Troy Hoggard. “What we found were sprawling farmlands, waves crashing onto the beaches, and sand rippled after a summer storm, and each is reflected in our design.”

A groundbreaking ceremony is planned for late spring this year.

Visit our Sussex Campus to learn more about the project. 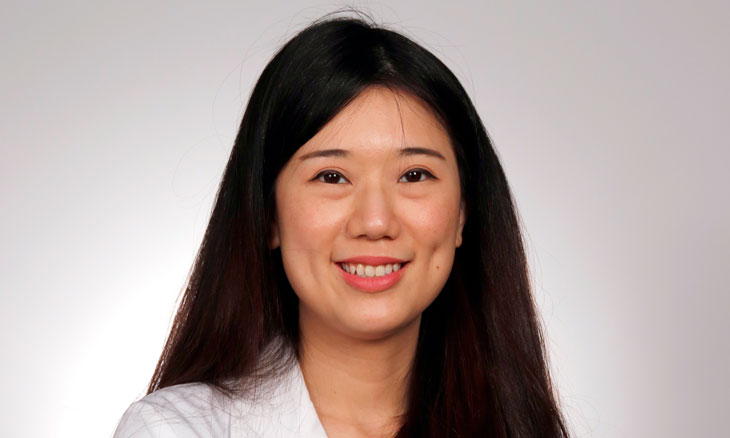 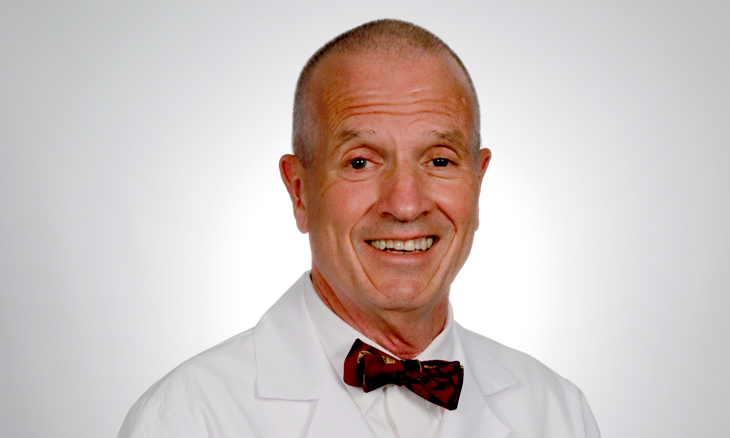