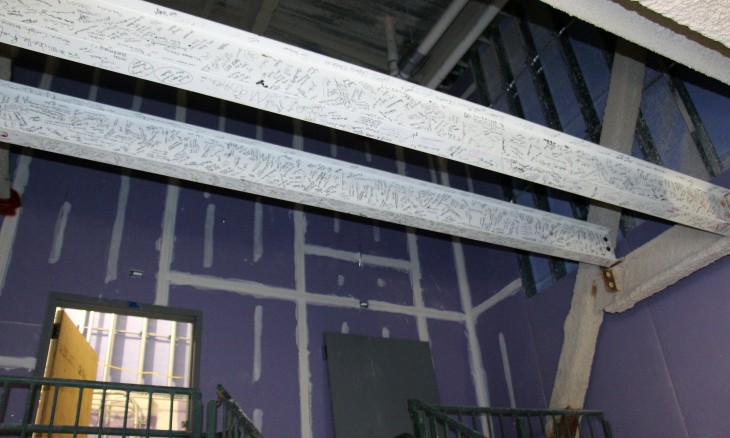 The Community Leaves Its Mark on the Bayhealth Sussex Campus

Since the beginning of the Bayhealth Sussex Campus project, the community has had several opportunities to leave their mark or offer their input as the new hospital and outpatient center were being built.

This includes invitations to sign a steel beam that was lifted into place during the “Topping Out” Ceremony and to attend a Furniture Demo Fair  to weigh in on furniture options for the new Bayhealth Sussex Campus.

Many community members accepted these invitations. Here’s a look at what has happened since.

The results are in after community members and Bayhealth employees weighed in on the furniture options for the new Bayhealth Hospital and Outpatient Center, Sussex Campus at the Furniture Demo Fair.

After the fair, CannonDesign and Bayhealth Sussex Campus project leaders went through all of the evaluations. They tallied up the results and summarized the comments. The group reviewed overall function, look, ease of use, cost, weight limits, the size of furniture within each space, manufacturer reputation, product warranties, and maintenance. CannonDesign Vice President Kimberly Cook said, “We took comments from the forms and shared them with the manufacturers. If possible, modifications were made to address any consistent comments made on the forms.”

In the end, all of the favored furniture was selected for the new hospital and outpatient center. Cook credits a small Furniture Committee formed by Bayhealth team members for the success of the event. The group traveled to a place known as the “Merchandise Mart” in Chicago, where they evaluated dozens of sofas, chairs, tables, and desks in order to narrow down the selections.

Cook also said the Furniture Demo Fair had the best turnout and most constructive comments on the evaluation forms in the 20 years she’s been doing them. “People were excited, asked great questions and really took the time to consider each option,” she said.

Location of Ceremonial “Topping Out” Beam

The ceremonial steel beam that was signed by many community members, patients, doctors, employees, and donors and then lifted during the “Topping Out” Ceremony can be seen from inside the new Bayhealth Hospital, Sussex Campus. It is located in the stairwell leading to the top level. A beam that was signed by construction workers is also located beside it.

Bayhealth Hospital, Sussex Campus Only Hospital in Delaware to Earn Safety Grade "A" 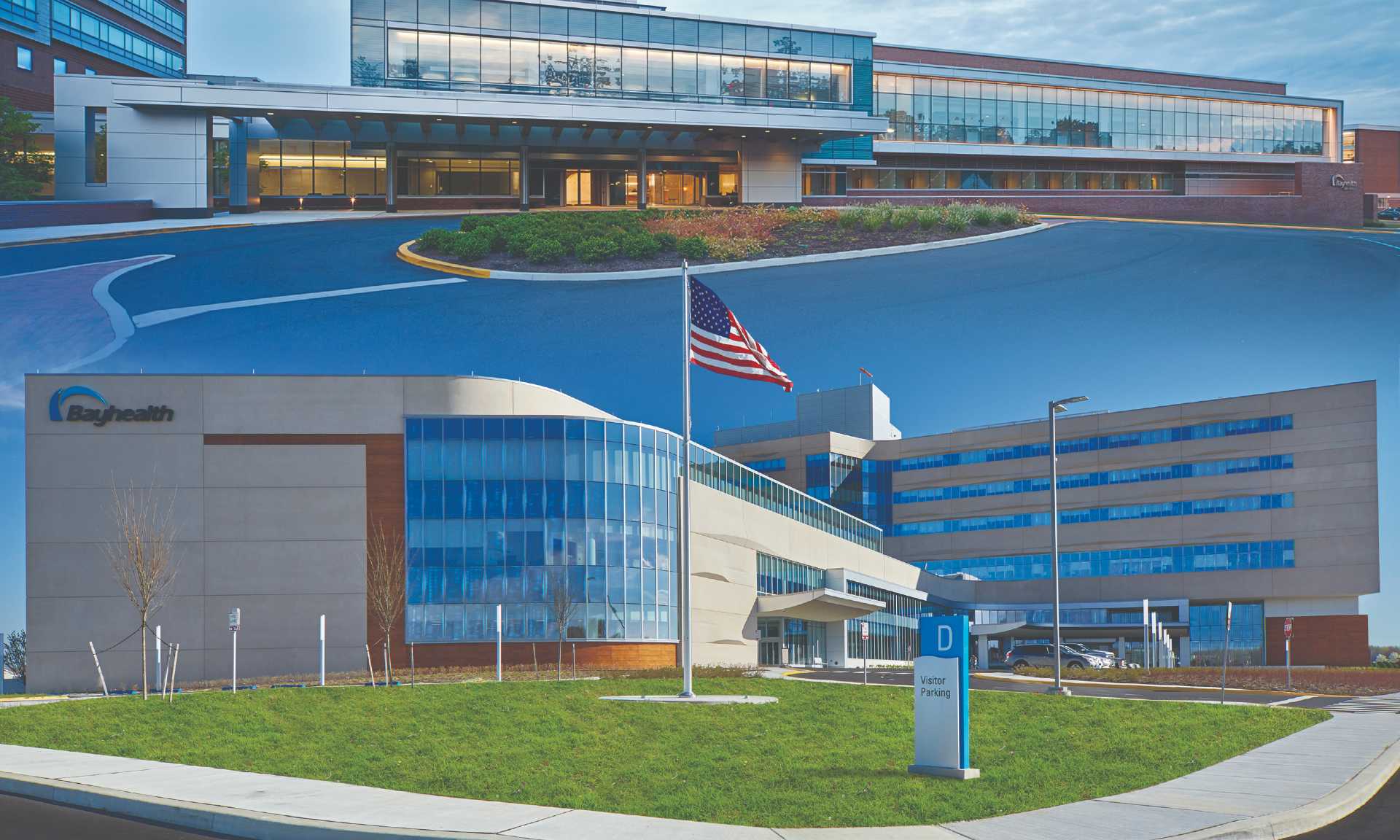