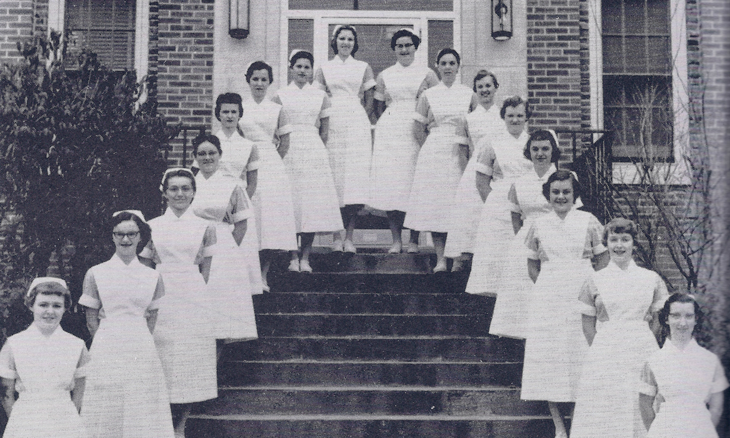 When Milford Memorial Hospital opened in 1938, it was well prepared to provide quality nursing care to all who entered its doors. After all, its predecessor, Milford Emergency Hospital, began serving the community 17 years earlier with the first nurse training program, which entailed 18 months of courses and floor duty. Then in 1925, the Milford Memorial Emergency School of Nursing opened, with a three-year training program consisting of classes after a full day of work in the hospital.

By 1938, other changes to the school and its program had been implemented — including its name: Milford Memorial School of Nursing. Although the school officially closed in 1976, nursing education continued to play a critical role.

Several nursing shortages have occurred since 1938, not only at Milford Memorial but across the nation, and many have been a catalyst for significant changes in educational programs and requirements. For instance, Milford Memorial records indicate that in 1948, “the nursing program needed to be training 27 nurses but housing was only sufficient for 19.” By 1965, the nursing school “began to change its educational direction, and was moving gradually from the service-oriented program of education for the student nurse into a program where all experiences were in relation to specific goals in education. Also, the program was becoming more autonomous.” The first male nurse also graduated from the school in 1965.

Bayhealth Milford Memorial Nursing Supervisor Vicki Pini, MSN, MEdu, MHCA, BSN, RN, who came on board as a nurse in 1974, also notes how nursing education has evolved. “I was the first graduate of a two-year program to be hired,” she recalled. Pini says nursing titles, programs, and degrees have continued to grow since then — from a simple diploma to an associate’s degree to bachelor’s (BSN), master’s (MSN), and doctorate (DNP) degrees.

Bayhealth Milford Memorial Operating Room Nurse Gail Geesaman, BSN, RN, CNOR, CRNFA, started working at the hospital in 1973. She’s one of the nursing school’s last graduates. She says another notable change is the skill set. “Being a nurse now requires technical knowledge,” she said. “The philosophy of teaching new nurses has changed in a positive direction. Knowledge is power and it prevents mistakes.”

Changes in technology have also affected how the nurses do their jobs and greatly improved the experience and care they deliver to patients. For example, decades ago, the nurses took pulse and blood pressure readings and counted IV drops by wristwatch, and they charted everything on paper before the implementation of electronic medical records. Other beneficial changes include greater access to telephones and the addition of ASCOMs, which are the wireless handsets nurses use today.

“When I worked on the fourth floor, there was one telephone located at the front desk,” recalled Geesaman. Pini also says ASCOMs and other technology have provided more transparency and a greater link with the rest of the staff.

“Communication is more important than ever since we have less time to get things done right, as the average admission is three to five days versus the ten-plus days of the past,” said Pini. “Fortunately, documentation is better, we have greater access to lab reports, and there are built-in reminders that help ensure all steps are done.”

Bayhealth Milford Memorial Intensive Care Unit Nurse Manager Jill Tatman, MSN, RN, CCRN, who’s been working at the hospital for more than four decades, has also witnessed major changes. For example, she remembers when private duty and team nursing were the models. “This included LPNs at the bedside, RNs at the desk, a medical nurse, and a team leader,” she explained.

Pini noted how social changes have brought modifications to nurses’ involvement in patient care. “Back then [in the ’70s] we focused more on care inside the hospital. Now we make sure patients have someone at home to continue to care for them if necessary and even pick them up when they’re discharged. The nurse also has become more of a patient advocate in recent years.”

All agree that nursing has become more professional and more respected over time, and there’s much more collaboration with the physicians and other medical staff. These changes have helped Bayhealth nurses better care for the community.

Visit BayhealthSussex.org for information about the new Bayhealth Hospital, Sussex Campus. Some of the milestones and historical facts cited, including the quoted pieces, come from the book, Origin & History: Milford Memorial Hospital, Seventy-Five Years of Caring. 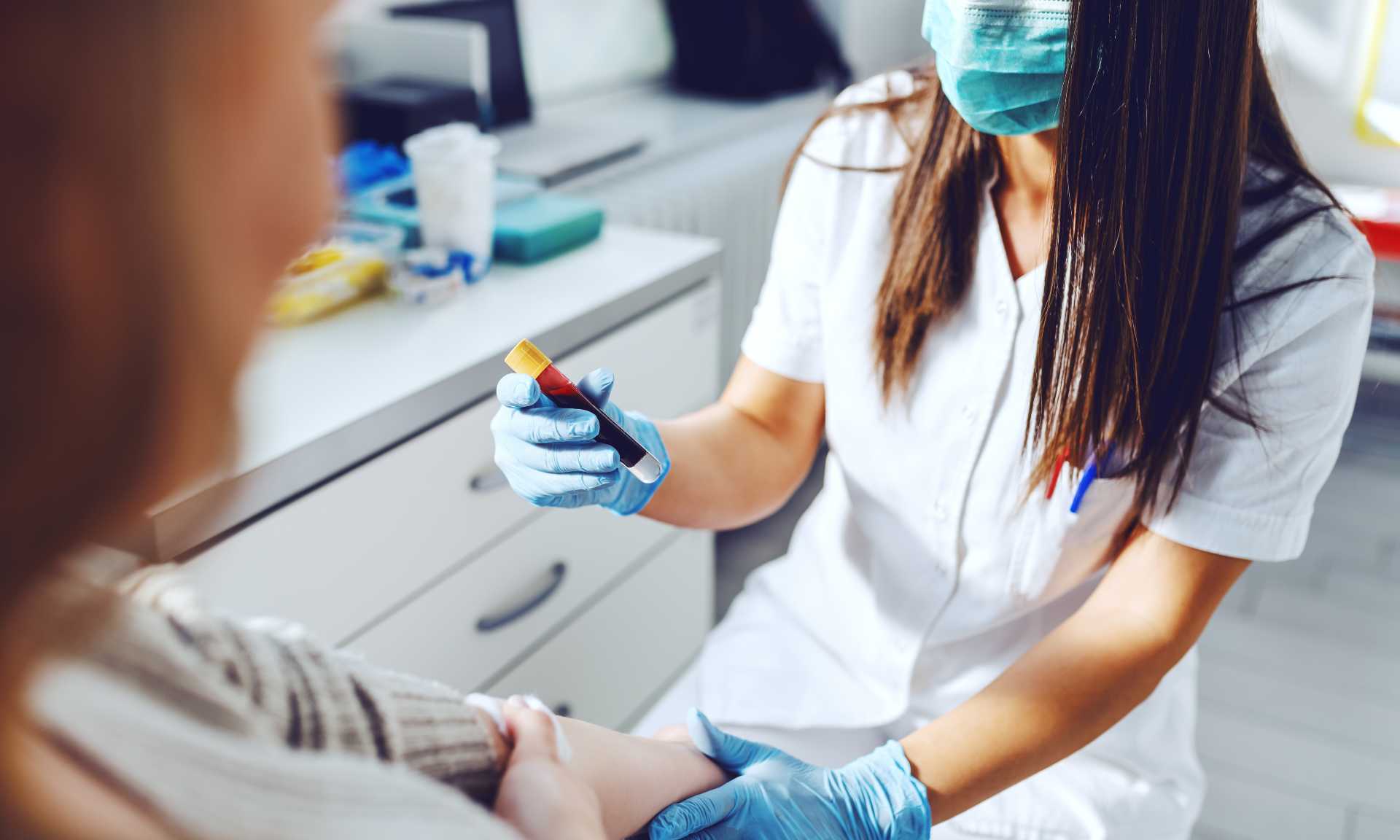 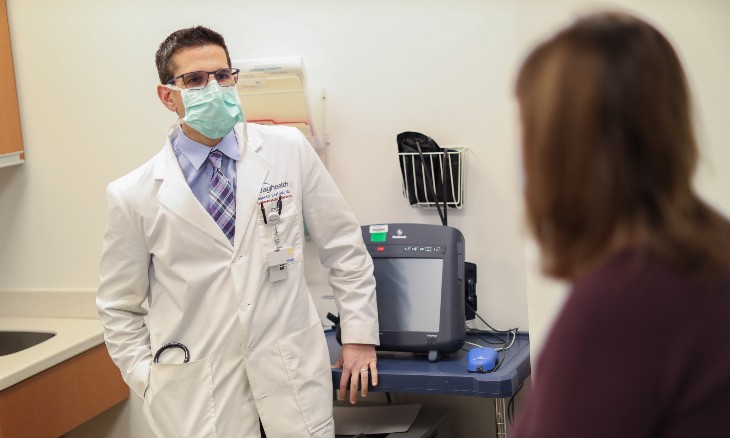 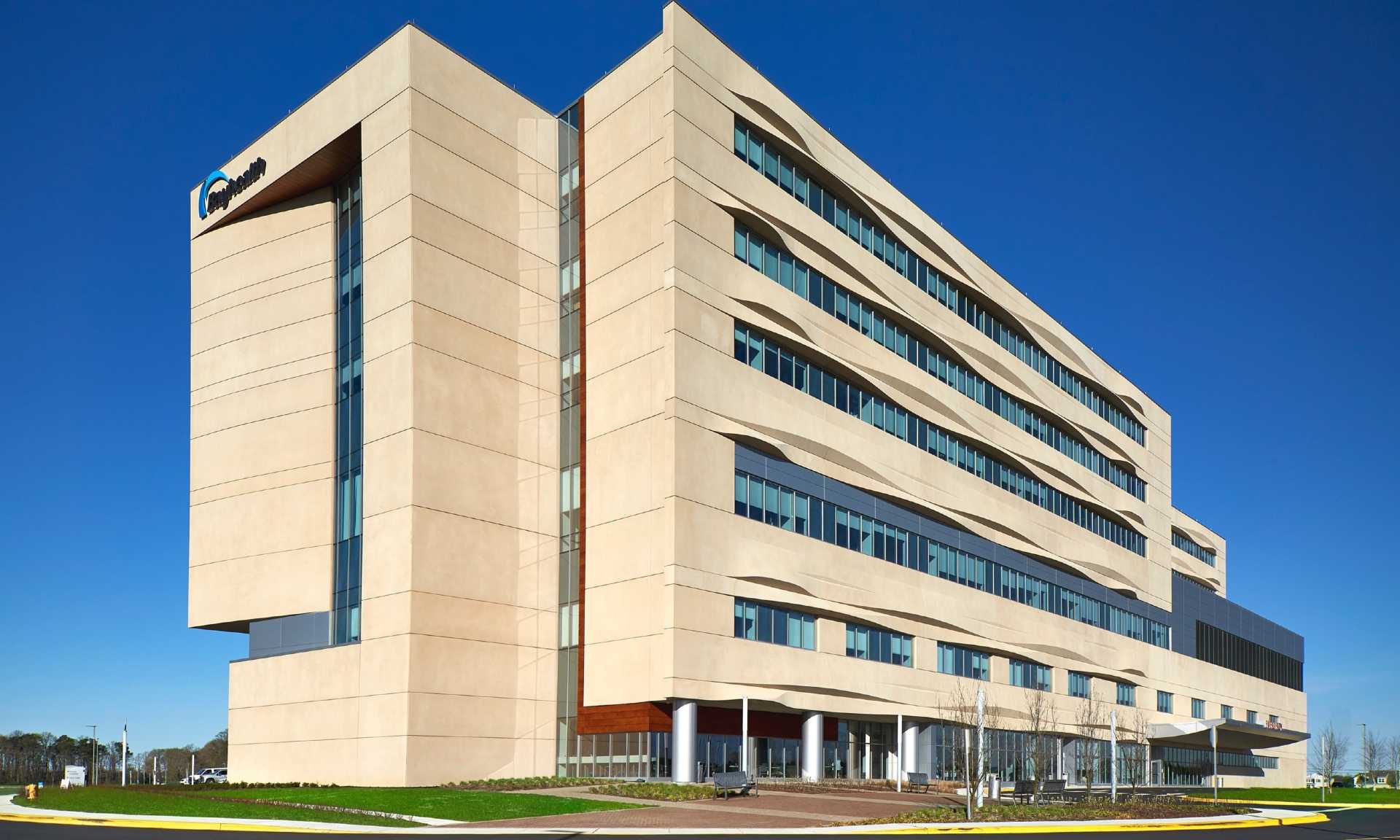