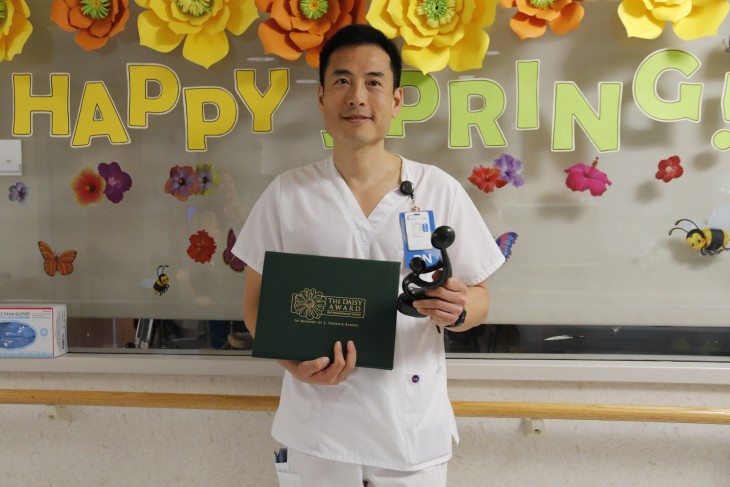 Xiang Fang, BSN, RN, has been a nurse at Bayhealth Hospital, Kent Campus for 25 years and is a nurse on the 3 West surgical acuity adaptable unit. Fang was recently named Bayhealth’s latest DAISY Award recipient following the care he provided to a patient, who was intellectually challenged. His actions toward this patient stood out so much that another patient felt compelled to share with Fang’s nurse manager.

Fang’s nurse manager, Kathy Boyer, nominated him for the DAISY Award based on the conversation she had with the patient. “He was very respectful in every interaction and was extremely kind to her. He spoke with her in a way that preserved her dignity. She said that all the nurses were kind, but Fang just really stood out when interacting with her,” Boyer wrote in the nomination.

As someone who isn’t big on being in the spotlight, Fang was surprised to receive the award and at the same time happy that it shines some light on his unit. “Patients like this woman are more vulnerable so it’s important that we’re attuned to their needs. Because they can’t verbally say what their needs are, we need to take cues and anticipate their needs,” Fang said. “It’s a challenge because we don’t see patients like this often.”

With two parents who are physicians, Fang originally became a nurse to help pay for medical school, but he soon came to realize that nursing was where he’s meant to be. He works on a unit he loves with amazing coworkers and a manager he constantly learns from on top of his love of caring for patients. “It’s a privilege to work at Bayhealth. I love working for a community hospital. Patients and their family members come up to me in public and thank me for the care I provided; it’s heartwarming,” Fang said.

DAISY Award honorees are nominated by nurses, administrators, peers, physicians, volunteers, patients, and families. If you know a Bayhealth nurse who deserves to be nominated, visit Bayhealth.org/DAISY and fill out the nomination form. 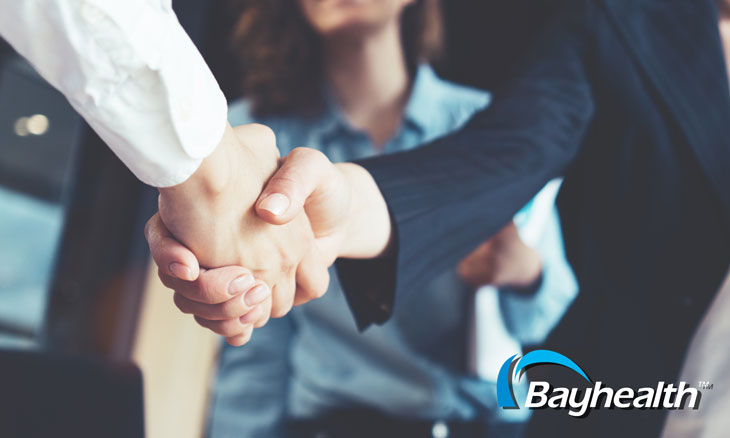 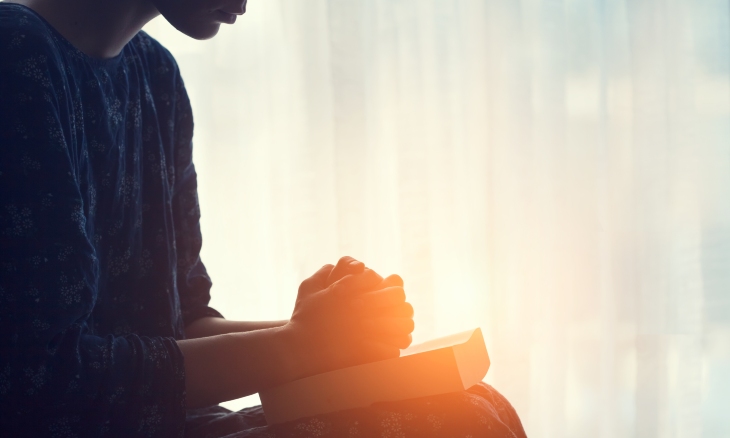 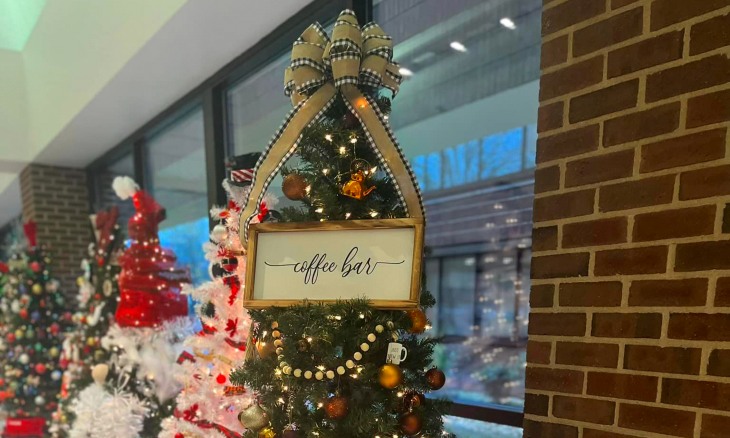