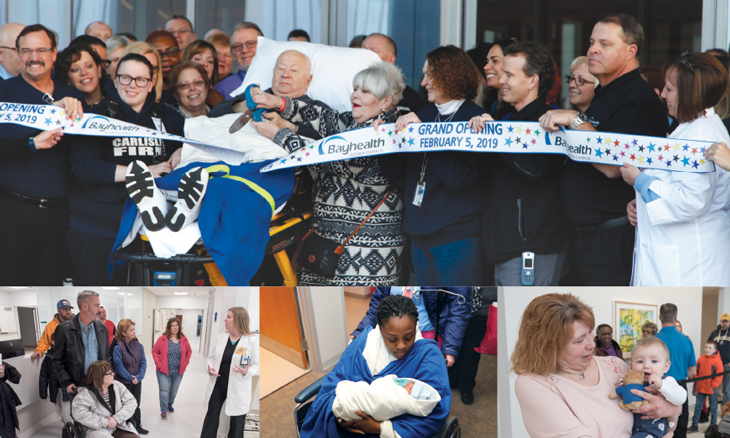 Your support moved us

Thursday, May 9, 2019 |
It’s been an eventful few months at the Bayhealth Sussex Campus. Just prior to opening in early February, we hosted a Community Open House that was attended by over 8,000 community members. The event included guided tours, children’s activities, Milford Community Band, and a fireworks display. The community’s enthusiasm and excitement were amazing to see.

Just a few weeks later, on Feb. 5, 2019, we officially moved from Bayhealth Milford Memorial to the Bayhealth Sussex Campus. It was a highly coordinated effort to prepare for the move and begin operations at the new facility. Hundreds of Bayhealth employees were involved in the planning and preparation of the patient move. Bayhealth team members also worked alongside EMS, first responders, police, health officials, as well as state, local and county leaders among many others to ensure the move was seamless.

We want to thank you, our community members and partners, for your support during these events. Your support ensured both the open house event and the move to the Sussex Campus were successful. 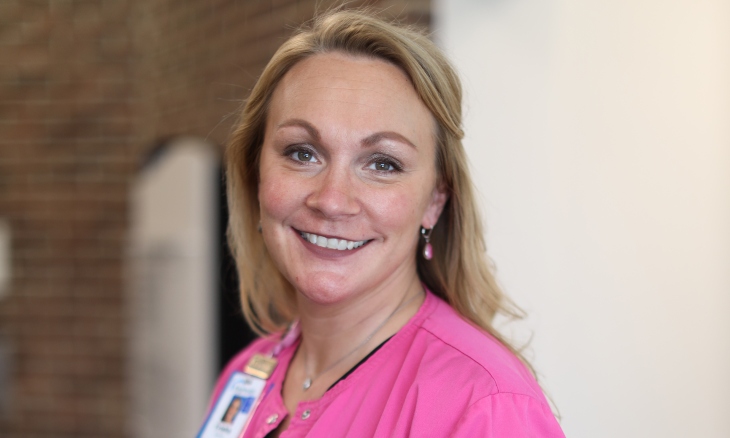 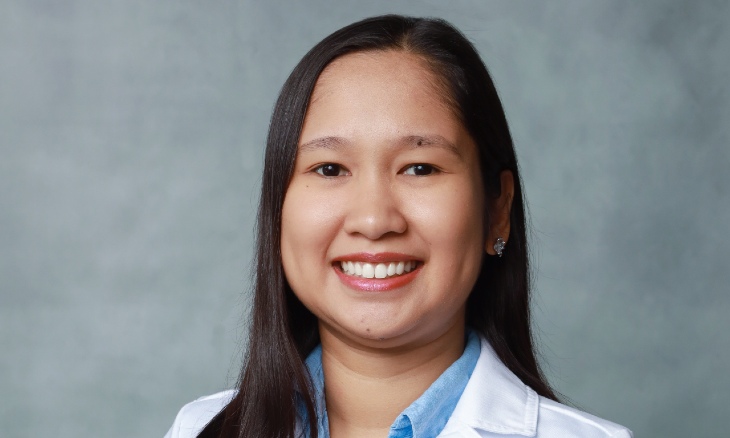 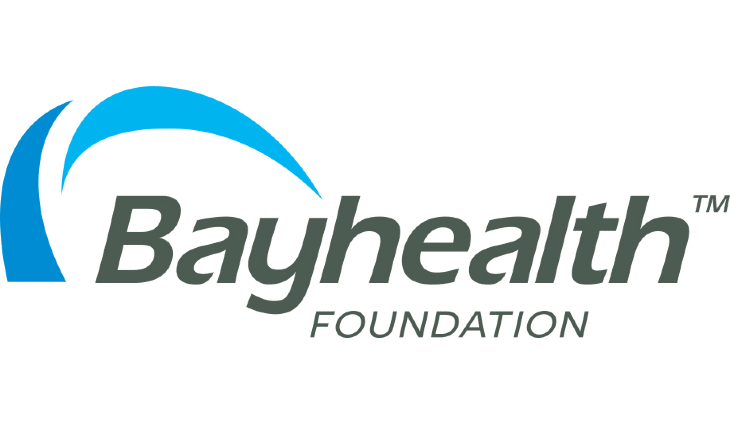