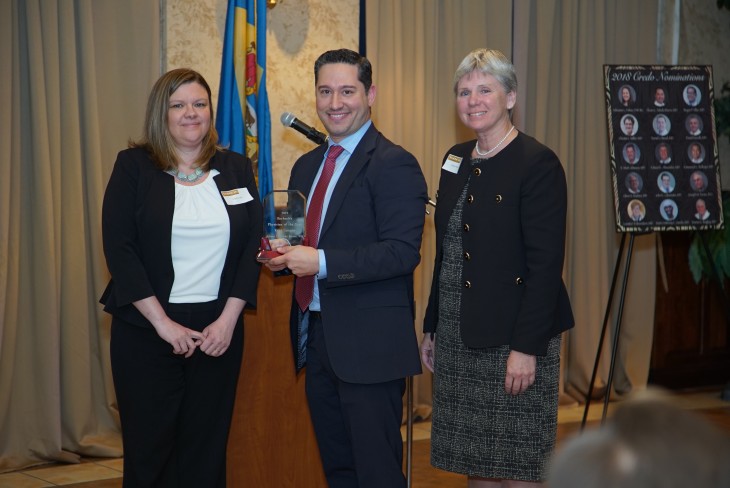 Bayhealth Physicians of the Year

Dr. Toledo Rivera has been an Apogee Physicians hospitalist at Bayhealth for six years and was nominated for his outstanding dedication. His nominator said he went above and beyond in caring for a 34-year-old patient with terminal cancer, and spent a lot of time compassionately answering her and her family’s questions. “The patient and the family were very lucky to have him as their doctor, and they couldn’t thank him enough,” she said. “His care was exceptional. I never question his love of being a doctor, and he really did shine on this day.”

Dr. Toledo Rivera said receiving the award was very meaningful and makes him want to only do better to serve others. “I became a physician to make a difference in people’s lives. Every day it’s a gift to have the chance to care for patients in their most vulnerable times.” 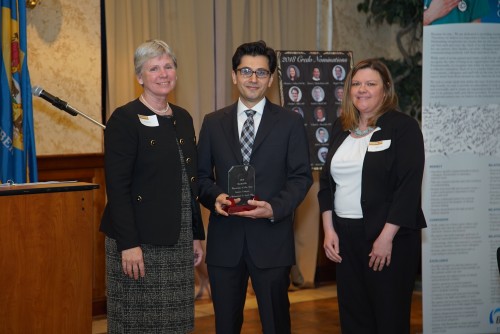 During his five years at Bayhealth, Dr. Syed has developed a strong rapport with those around him and helped many patients. He’s been program director for Apogee Physicians in Milford since 2016. His nominator cited his professionalism and commitment to his patients, even under difficult circumstances. She gave an example of how well he handled one particular encounter, clearly communicating with the patient and his family and respectfully carrying out the patient’s wishes. “This doctor’s compassion and respect greatly moved me,” said the nominator. “While I’ve always had a positive working relationship with him and trust his decisions, this moment verified that he would be the doctor I would want at my or my family’s bedside,” she said.

Dy. Syed expressed that he was extremely humbled by the nomination and award. “I have the highest respect for all our nursing staff and to have them say they would trust me with the health of their loved ones is the highest honor any physician could receive.”

Visit Bayhealth.org/Find-A-Doctor to learn more about Drs. Rivera and Syed, or any of Bayhealth’s physicians.

Infusing Filipino Culture Into Her Workplace 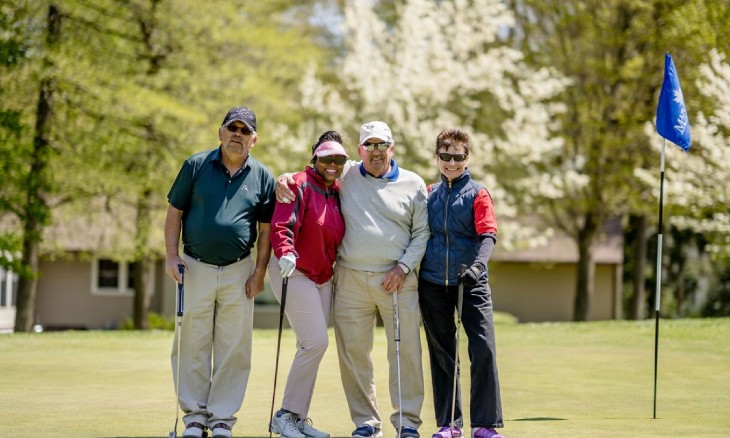