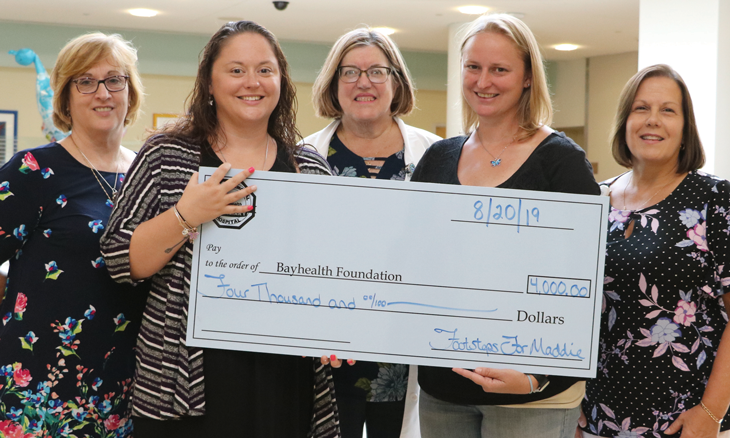 Honoring a Loved One Can Start With Baby Steps

Monday, September 30, 2019 |
Footsteps for Maddie has been supporting perinatal and infant bereavement services at Bayhealth for the past year. The local nonprofit organization was created as a result of the vision of Christie Bonniwell, whose sister lost her daughter Madelyn in early 2018. “Shannon was only 23 weeks along when she went into labor,” said Bonniwell. “Maddie, as we call her, only lived for 16 hours.”

Wanting to do something special to honor and remember Maddie, Bonniwell decided to host a 5K. While researching how to do that, she discovered establishing a nonprofit to support it and raise funds for others was the best approach. When Bonniwell reached out to Bayhealth Women’s Services Senior Nurse Manager Kathryn Starr Lynch, BNS, RNC-OB, she told her Bayhealth could use the money to help fund bereavement services for patients and families and the related training and education for staff.

Since then, Footsteps for Maddie has made two generous donations to the Bayhealth Foundation with funds raised through its first annual 5K and a Gals That Give event.

“We are enormously grateful for this generosity that honors Maddie,” said Chuck Desch, Bayhealth Foundation Director of Development. “The Bonniwells’ passion and drive will help other families in similar situations receive support in their time of need.”

“Shannon, Christie and their family approached the unexpected death of Maddie as a time to come together and honor her short life,” said Lynch. “Their efforts give hospital staff a chance to support women and families who have been touched by the unexpected loss of a baby.”

Visit the Bayhealth Foundation page to find out how you can give back to the community and make a donation to Bayhealth. 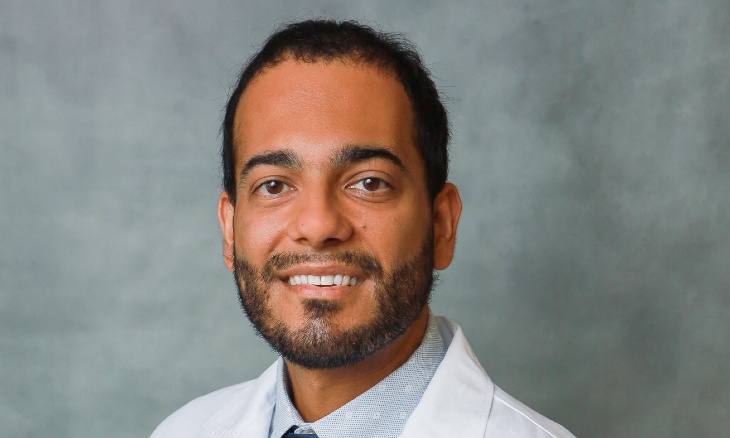 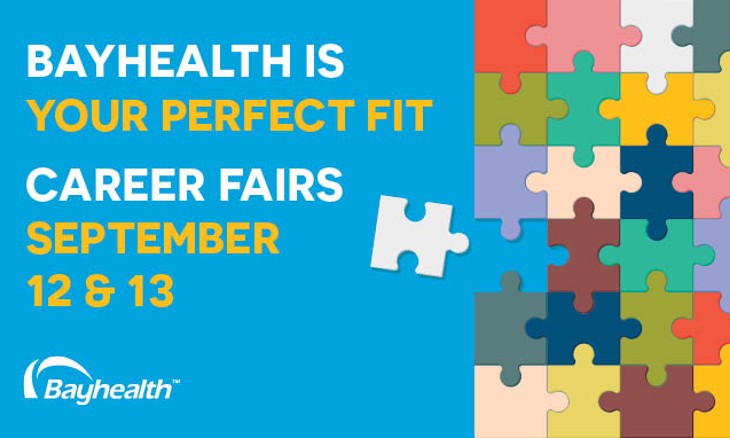 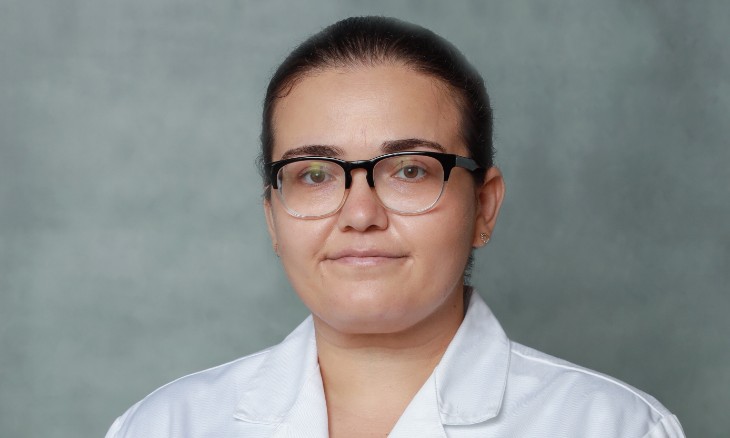