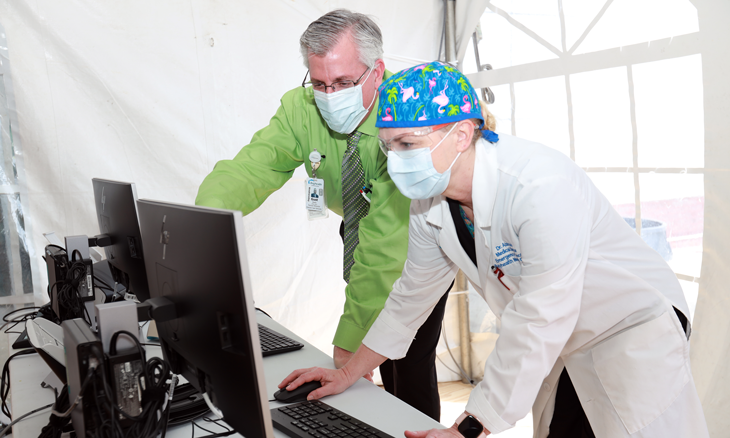 Bayhealth’s Emergency and Trauma Services in partnership with local Emergency Medical Services (EMS) teams recently started using a secure, HIPPA-compliant communication technology called Twiage. The app, which can be used on smartphones, tablets and computers, replaces the phone and radio calls the teams have historically used for communicating patients’ medical information prior to their arrival to the hospital.

“Bayhealth is the first healthcare system in Delaware to use a novel communication technology like Twiage to transform antiquated radio and phone based pre-hospital communication,” said Twiage Co-Founder and CEO John Hui.

With Twiage, all Emergency Department (ED) staff members simultaneously receive the patient’s information, such as their name, symptoms, vitals, and condition, thereby eliminating the need for multiple radio or phone calls. EKGs, photos and 30-second videos with content to help expedite care before and when the patient arrives to the hospital can also be sent via the app. Once a patient is in the ED all of their medical information is deleted from Twiage.

“Using Twiage, we can share critical information with other physicians and specialists, such as neurologists in the case of stroke patients, so they can get to the ED as soon as possible and begin putting together care plans before the patient arrives. We’re also utilizing Twiage’s new Isolation module, which allows EMS to let us know if an incoming patient will require isolation before they arrive. This has been particularly helpful during the coronavirus pandemic since we can use the module to triage incoming EMS patients who are showing signs of COVID-19,” explained Bayhealth Senior Director for Emergency and Trauma Services Gust Bages, BSN, RN.

Bages says one of the other benefits of Twiage is its built-in GPS feature. “Everything is GPS located, which means ED staff can use the app to track EMS so they know more exactly when they’ll arrive instead of only relying on EMS’s traditional call alerting them they’re five minutes out. This means they can continue to care for other patients who are already in the ED.”

Since Twiage can be used on smartphones, Bages said it’s important for patients to be aware and understand that if they see a nurse, physician or other ED team member on their phone they have a patient care related justification and reason for the behavior. 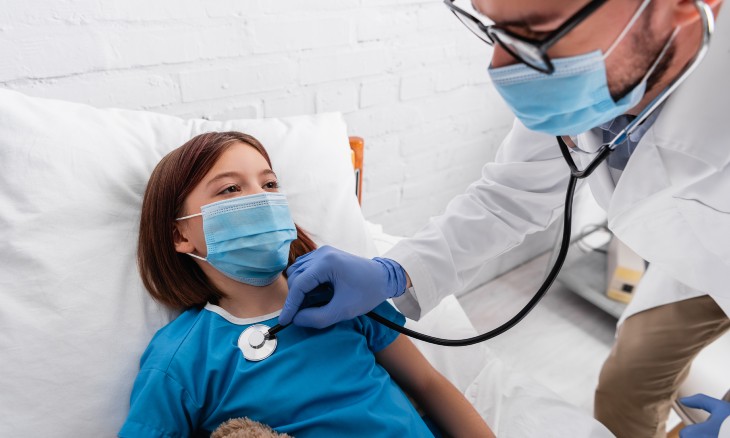 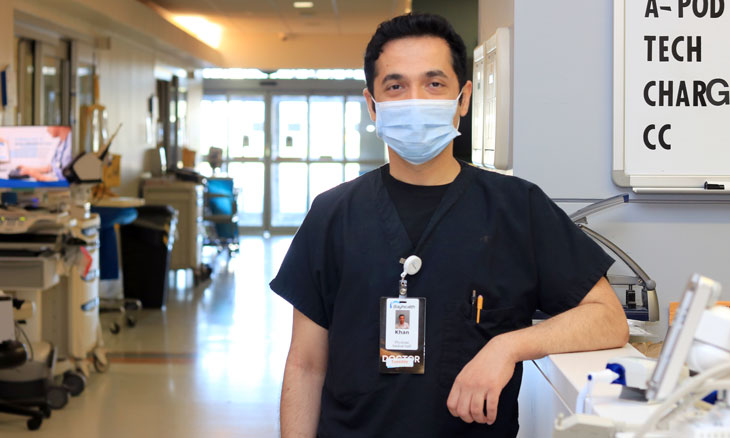 Invested in Keeping His Community Healthy and Safe 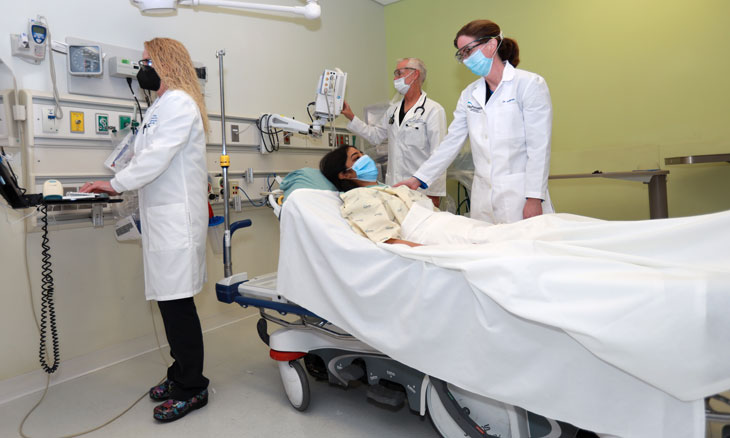