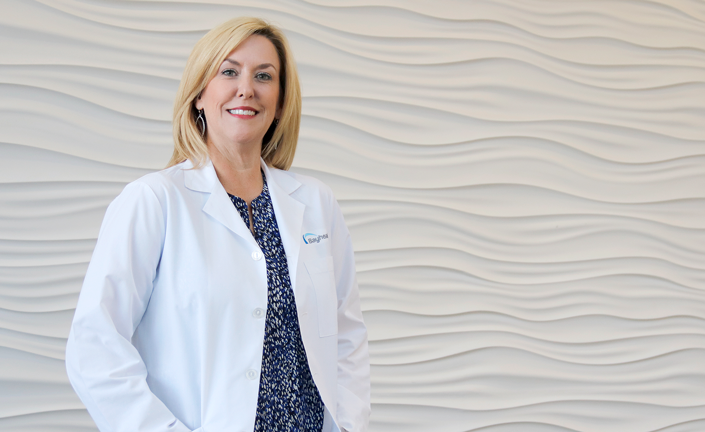 Bayhealth’s Dr. Tartaglione is a Trailblazer in Neurosurgery Field

Bayhealth Medical Director of Neurosurgery Dawn Tartaglione, DO, FACOS, is a trailblazer in her field. She was the first female doctor of osteopathic medicine (DO) in the country to become a board-certified neurosurgeon. Despite growing numbers of women in medicine and the fact they now make up almost half of U.S. medical school graduates, the neurosurgery specialty predominantly comprises men. Dr. Tartaglione is one of less than 250 female neurosurgeons who are among a total of roughly 3,600 of these specialists nationwide. She’s demonstrated her commitment to her field, patients and colleagues, as well as a passion for healthcare advocacy and mentoring future medical leaders.

“One thing that really helped me in my medical training was speaking up to seek clarification,” said Dr. Tartaglione. “Usually the chief resident or attending neurosurgeon would show me right then and there how to do something. A lot of the guys in my program wouldn’t ask questions; I think they didn’t want to look like they didn’t know something. I’ve always been a big proponent of being as aware as one can possibly be of what you don’t know. It’s very dangerous to think you know everything."

Now in her twentieth year of neurosurgery practice, Dr. Tartaglione is taking the wealth of experience she gained in private practice in the Detroit, Michigan area and with healthcare systems in Oklahoma City, Oklahoma and is paying it forward. She’s helped advance Bayhealth’s neurosurgery program through expansion of its outpatient presence and patient offerings. A highlight was when her team performed robotic spine surgery with ExcelsiusGPS® in June 2019, making Bayhealth the first in Delaware to do this minimally invasive robotic surgery. Dr. Tartaglione’s philanthropic support is making an impact in the local community too. In addition to being a generous donor, she has been a featured presenter at several Bayhealth Foundation engagements, the most recent being a donor appreciation event held at Wild Quail Golf & Country Club early this year. She also has presented at forums in Kent and Sussex Counties to help educate the public on neurological health and the latest neurosurgical options available locally.

A prior first in her career was becoming the first neurosurgeon (and the third female) to be president of the Board of the American College of Osteopathic Surgeons, which she served from 2010-2017. Working with national healthcare leaders and legislators, she advocated for government-mandated change to combine both DO and MD residencies into a single and more streamlined graduate medical education (GME) system. This led to a position on the American Osteopathic Foundation Board in 2014.

“Through this board I met the amazing Dr. Barbara Ross-Lee, the first black female dean of a medical school, who developed the Ohio University Health Policy Fellowship 26 years ago for those in the osteopathic profession. She nominated me in 2018 as one of 12 fellows, and I completed the fellowship in August 2019 in the 25th class,” said Dr. Tartaglione. “It was an extraordinary opportunity involving visits to various osteopathic medical schools around the country; travel to Washington D.C. with courses and speakers ranging from famous authors, to mayors of major cities, to powerful Congressional committee chairs; and trips to Capitol Hill. We were taught how to write health policy briefs for legislators and how to present information without bias. It was wonderful training and I will continue to stay involved at the state and national level.”

Currently, Dr. Tartaglione is vice president of the American Osteopathic Foundation Board, and this summer she’ll become president and serve in the American Osteopathic Association House of Delegates as one of two representatives from Delaware. As a health policy fellow, she’ll have influence over the resolutions the osteopathic physicians and healthcare workers need presented to the state legislatures and to Congress.

Over the years, Dr. Tartaglione has trained many students, residents and staff, and she has a keen interest in facilitating the success of early-in-practice neurosurgeons. “This job isn’t for everyone. But I take very seriously the example that I try to set for other women and minorities that seek subspecialty medical training and feel I have a responsibility to properly mentor and prepare them to enter surgical fields,” she said. “As a mentor, my perspective is ‘What is the good in knowing something if I cannot teach it to someone else?’ I won’t be alive forever, and I won’t practice forever. It’s important to pass on what we know to the next generation.”

Visit Bayhealth.org/Neurosciences to learn more about Dr. Tartaglione and the Bayhealth Neurosurgery team, and the routine and complex care they provide for a range of nervous system conditions. 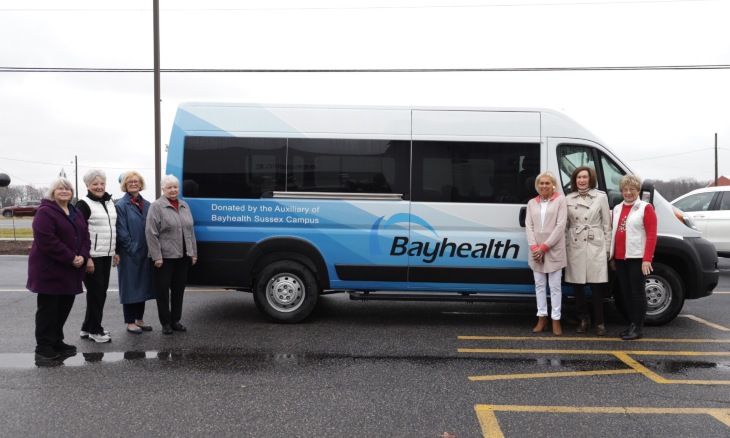 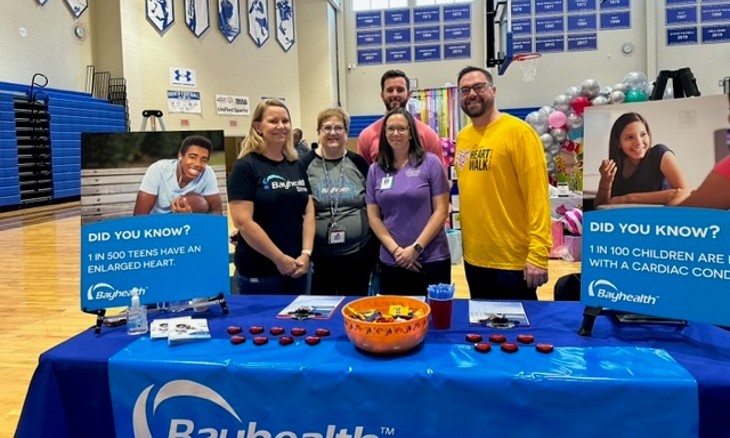 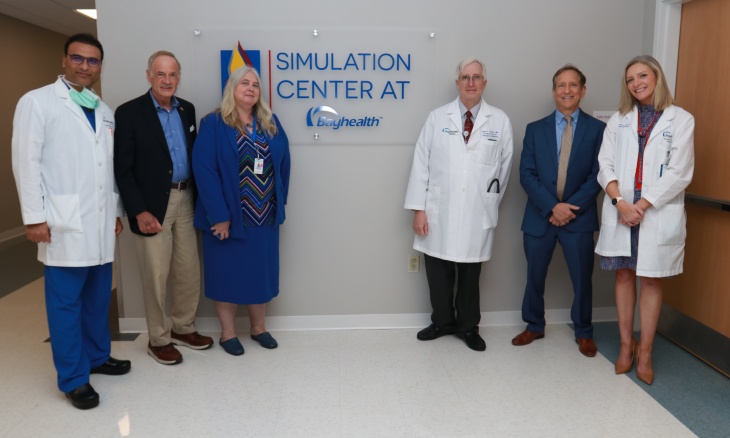