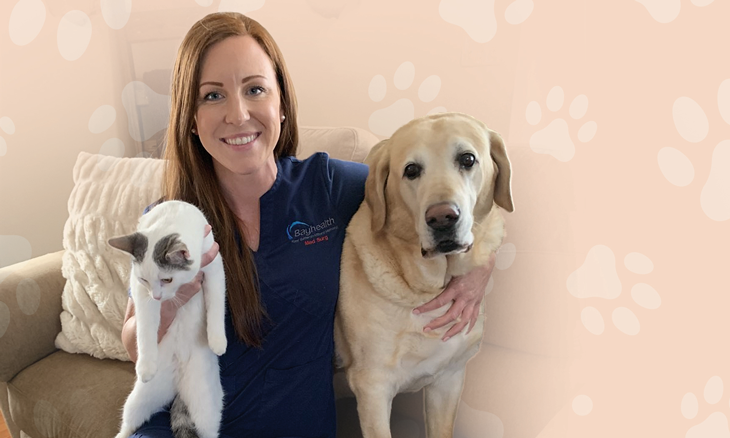 So how did tiny Polly, the kitten, Paxton, a nearly 13-year-old lumbering, giant dog, and Webb become overnight sensations from their rural Milford-area farm? Social media, of course, and specifically because a freelance reporter spotted the Instagram page Webb created for the two.

Webb said that she was at first very skeptical when the reporter contacted her. “How do I know you’re not a scam artist?” she asked. Webb investigated the reporter’s credentials, and the story — one with a happy ending — was documented.

First, Webb is quick to note that Paxton and Polly have other furry siblings, three other cats and a horse. Webb’s husband Steve is a farmer, and he told his wife about the kitten he heard crying. “I first thought her mom’s coming back,” said Webb, but the crying turned into screaming. “At midnight, I heard her, but I couldn’t see here,” she said, noting her concern that foxes prowl outside the chicken houses.

Another cat, Abel, accompanied Webb in a small all-terrain utility vehicle to complete the rescue mission. “Abel would meow, and she would meow back,” Webb said. The tiny kitten had sought refuge inside a log. “I put on gloves to get her; she was covered with fleas, and I could tell her belly wasn’t full.” She placed the kitty in the pocket of her scrubs, and that’s how she got her name: Polly Pocket.

First things first! “I put her in the sink and washed her with Dawn, and I had to pick off the fleas with tweezers,” Webb explained. Next, she drove to Walmart to pick up food, specifically cat replacement milk that she fed to Polly night and day for the next two weeks.

Of course, the milk dribbled, and Paxton started to lick the growing kitten clean. “That’s when they began to develop a bond,” noted Webb. And Polly’s life began to improve. “I thought she was blind when we found her, but I just didn’t realize how fresh she was. When I took her to the vet, the vet thought she was only about four days old,” she said.

Now, nearly seven months old, Polly’s developed a unique personality. “She’s obsessed with water,” said Webb. Polly likes to drink from the faucet. And thanks to her bond with Paxton, she exhibits some distinctly canine-like characteristics. “She doesn’t know how to ‘cat.’ She howls, not meows, and she growls at cars passing by our home. She loves to roughhouse. She is one crazy mama,” Webb said.

“All of our cats — now four of them — are rescues. It’s been a very rewarding experience.” 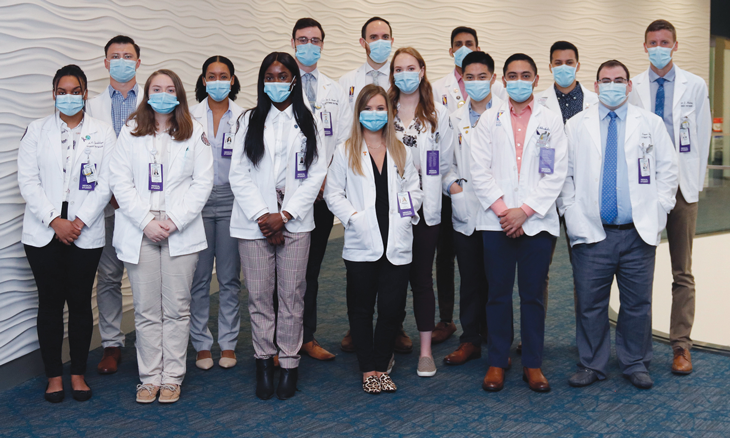 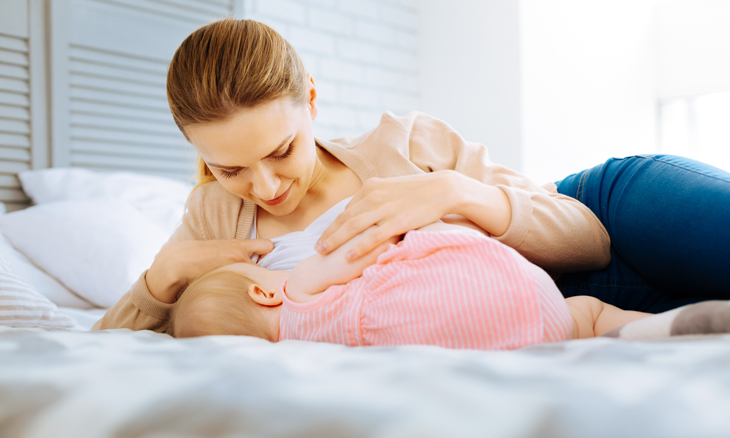 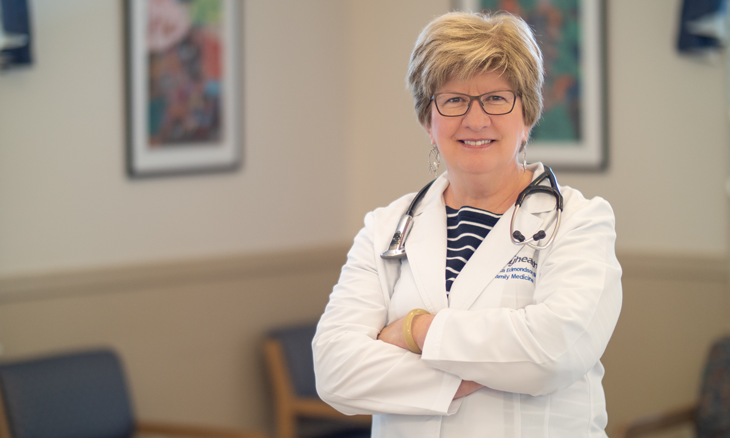 Spotlighting Staff Who Go Above and Beyond