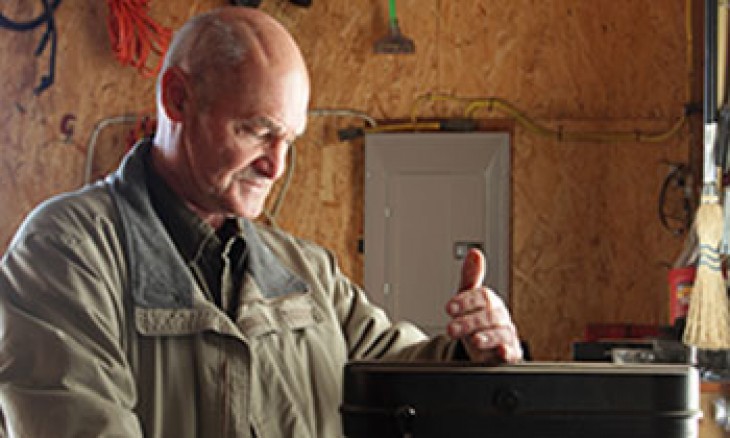 A simple bump on the head. A serious bleed on the brain.

Larry Warner had the mother of all headaches. His head wasn’t just hurting; the pain was getting worse, and there seemed to be no end in sight. His daily aspirin — taken for heart health — didn’t improve it.

Warner, 61, is a resident of Milford and works for Kent County Levy Court. He spends afternoons tinkering happily in his garage and working the farmland behind his house. Warner and his wife Jeannie have a passion for “little two-seaters” — replica convertibles they’ve built themselves. “I’m too short to drive the red one,” said Jeannie.

Sometime during spring of 2015, Warner bumped his head on his tractor’s front end loader. Although it hurt, Warner shrugged it off. “You just expect to get hurt every once in a while when you’re working outside,” he said.

Soon afterward, Warner began having unusual symptoms. At the end of May, Warner lost his sense of smell and developed the headache. Jeannie encouraged him to see his doctor, who diagnosed a sinus infection and prescribed antibiotics. The headache continued, and Warner was referred to an allergist. More antibiotics followed; Warner had no relief. Altogether, the headache lasted nine weeks. At some point, Jeannie noticed her husband was dragging his right leg.

In August, Warner was driving their red “little two-seater” through Dover when Jeannie turned to ask him a question. Warner couldn’t respond. His face drooped and his speech slurred. Jeannie cried, “You’re having a stroke!” Since she couldn’t drive the car, Jeannie directed Warner to the nearby Emergency Department (ED) at Bayhealth Kent General.

The ED staff triaged Warner and arranged a prompt CT scan, which showed Warner was not having a stroke. Instead, he had a large subdural hematoma, known as a brain bleed. A subdural hematoma is a pooling of blood inside the skull but outside the brain which increases pressure and pushes the brain to one side. When Warner saw the scan, he remembered the injury from months before and informed the ED staff.

The ED contacted Bayhealth Neurosurgery to request a consultation with Neurosurgeon James Mills, MD. Dr. Mills and Neurosurgery Nurse Practitioner Meghan Schepens, MSN, ANP, CCRN, CMC, CNRN, informed Warner that his condition was serious. The swelling within his skull was compressing his brain to one side and causing his symptoms. They admitted Warner and prepared him for interventional surgery the next morning.

Bayhealth Neurosurgery is a multidisciplinary team including experts in emergency services, critical care, oncology, diagnostic imaging and neurosurgery. Patients are cared for in a dedicated Neurosurgical Intensive Care Unit (Neuro ICU) after their surgery. The Neuro ICU is equipped with customized surgical recovery suites, and patients are supported by physician assistants (PAs), a neuro nurse practitioner (NP), a nurse navigator and a skilled nursing staff. Bayhealth Neurosurgery sees patients for follow-up appointments at offices in Dover, Milford and Lewes.

Dr. Mills and his team — with Volha Komar, PA, as first assistant — removed a portion of Warner’s skull on his right side to drain the hematoma and allow his brain to return to normal. They closed Warner’s skull with a metal plate. “The entire Bayhealth team quickly acted to diagnose Mr. Warner, provide emergent surgery, and ensure the best outcome,” said Dr. Mills.

After surgery, Warner awoke in the Neuro ICU, his headache gone. When spaghetti arrived for lunch, Warner realized his sense of smell had returned. “Gosh, that smells great,” he remembered saying aloud. Warner described his post-operative care as top notch. “At every level, the neuro folks were great,” he said. “I’ve got no complaints.”

Schepens played a role in Warner’s post-operative care and continued healing. “Warner’s had an excellent recovery,” she said. “He did everything we asked of him; he took his medications, did therapy, and was cleared to go home a few days after surgery.”

Injuries like Warner’s happen all too often, said Schepens. “As we age, we’re more likely to fall and hit our heads,” she warned. “When a patient is taking aspirin or blood thinners, a head injury can be more serious than you might think.”

Warner’s story has a happy ending — he was able to return to his wife, his work and the farm. He’s had no long term after-effects, although the metal plate in his head has taken some getting used to. “I can always tell you when it’s going to rain,” he said, a little ruefully.

Still, Warner’s experience serves as a lesson to others who hit their head and think nothing of it. “If you hit your head and develop symptoms that are unusual for you, go to the emergency department,” said Schepens. “It’s better to be safe than sorry.”

Visit bayhealth.org/neuro for more information about Bayhealth Neurosurgery. To find a physician, call our physician referral service at 1-866-Bay-Docs (229-3627). 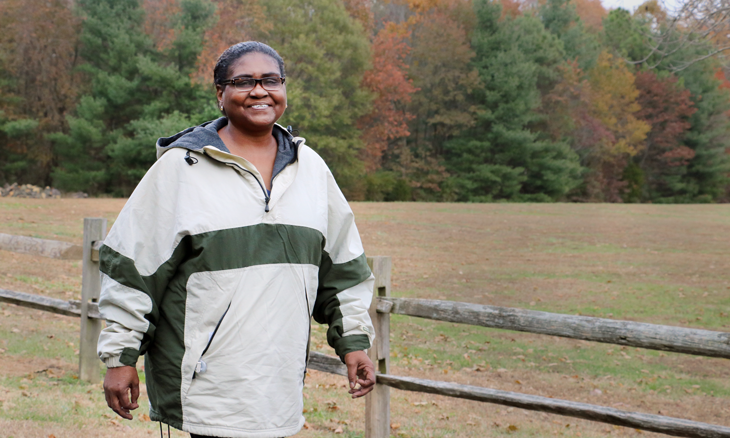 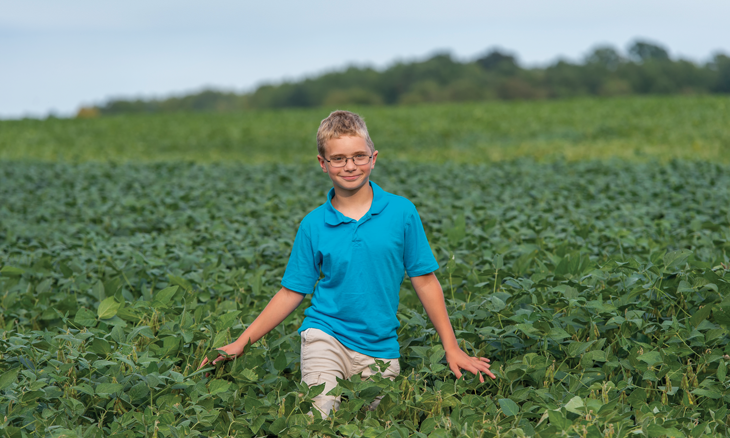 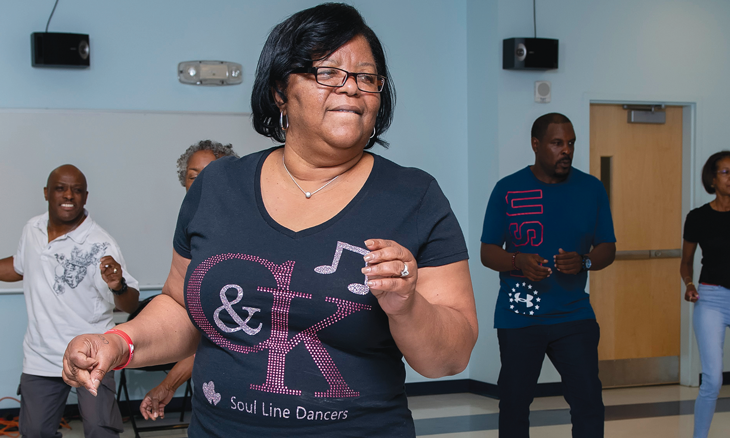