Home / About Us / Board of Directors

Comprised of community leaders with diverse talents and expertise, Bayhealth's Board of Directors is an all-volunteer group of professionals in the education, real estate, financial services, small business and healthcare fields who serve without pay.

Bayhealth's Board devotes substantial time to direct Bayhealth's strategic plans and goals to meet the needs of our community. 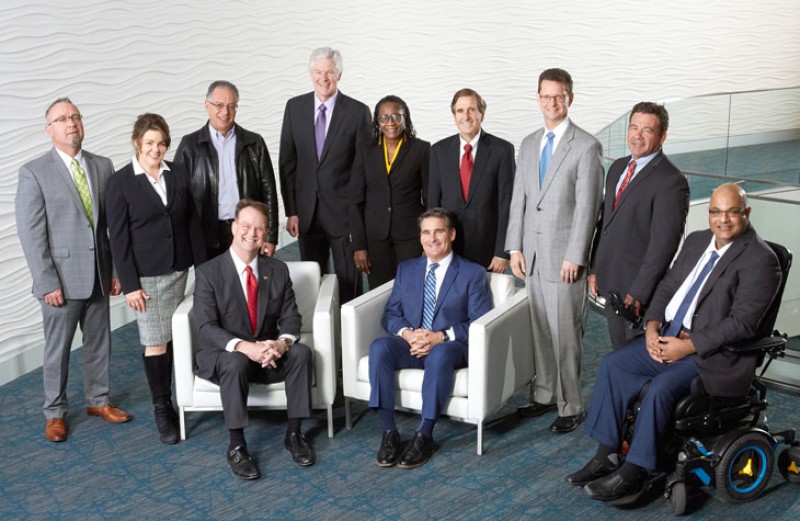 Need a doctor? We can connect you!