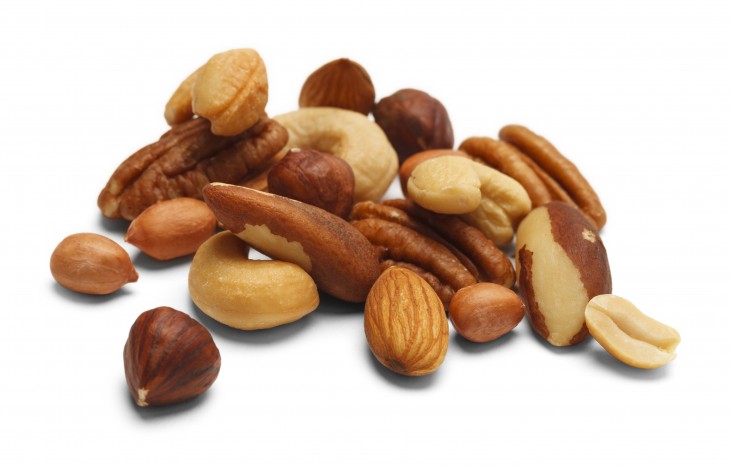 What You Need to Know About Food Allergies

Did you know that an estimated 15 million Americans have food allergies, 5.9 million of which are children under the age of 18? The Food Allergy Research & Education Incorporation notes that one in 13 children suffer from food allergies. Yet recent reports are showing a new trend with less and less people suffering from food allergies, according to Pediatrician Julia M. Pillsbury, DO.

"We're beginning to see less people suffering from food allergies. It appears that some of the reactions people were having weren't from a food allergy, but from some other underlying issue," Dr. Pillsbury said.

The food allergies she tends to see most in patients include wheat, eggs, corn, tomatoes, and peanuts. Milk can also be an issue, but sometimes issues are related to lactose intolerance. Seafood, specifically shellfish, are also an issue. Symptoms related to a food allergy are most often hives and stomach aches. Some people have severe reactions that result in difficulty breathing. Children may have issues with eczema, abdominal pain or diarrhea.

“The allergic reactions may start as an itch and over time develop into a rash that won’t go away or difficulty breathing. If you begin to experience issues with breathing, go to the Emergency Department right away,” Dr. Pillsbury said.

When it comes to treating food allergies, treatment depends on the age of a child. With babies, Dr. Pillsbury recommends restricting foods believed to be a trigger to determine if they are the cause. If a food is determined to not be a problem, it can be reintroduced into the diet. Bloodwork can be done on older children. Allergy testing is an option on children age three and older. For babies, Dr. Pillsbury tells parents to introduce one food option at a time, starting with cereals followed by yellow vegetables, green veggies and fruit. “It’s important to feed them a single food for four or five days and see if they develop a rash. If they do, wait a month and reintroduce the food again. Most of the time, the reaction is just a coincidence,” Dr. Pillsbury said.

One food allergy that has wavered in recent years is peanuts. Dr. Pillsbury says physicians and families have gone through a phase where it was believed children shouldn’t be exposed to peanut butter until after the age of two, but there’s a feeling now that it’s OK to give children younger than that peanut butter. “The good news is that as children grow, they begin to outgrow their food allergies,” Dr. Pillsbury said. “The foods they were once sensitive to can now be tolerated.”

Visit bayhealth.org for information on services provided at Bayhealth. If you’re in need of a physician, find one at Bayhealth's Find a Doctor page or call 1-866-BAY-DOCS (229-3627). 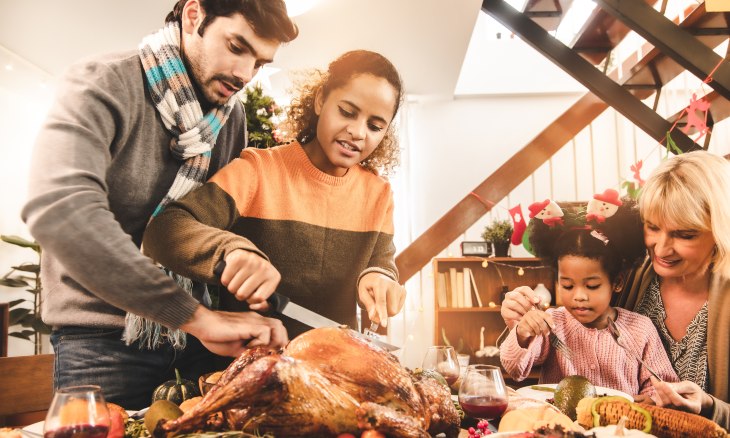 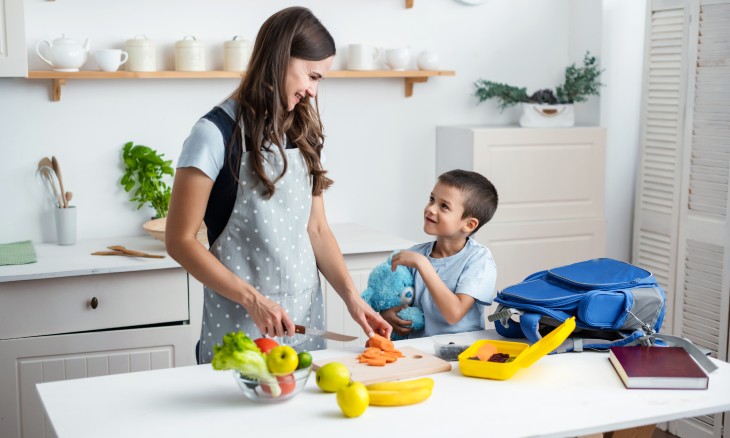 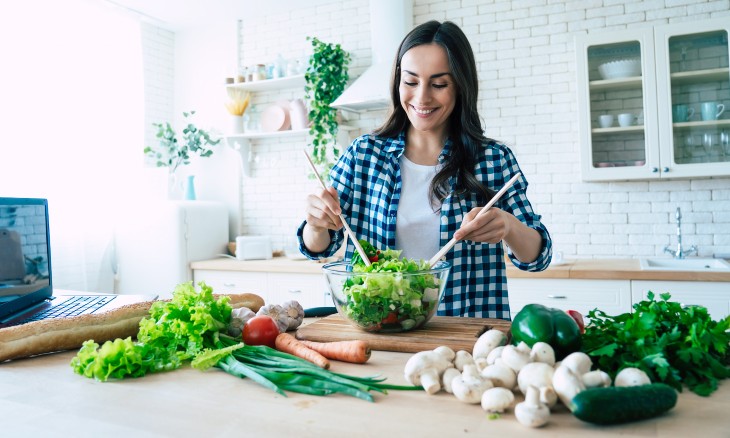 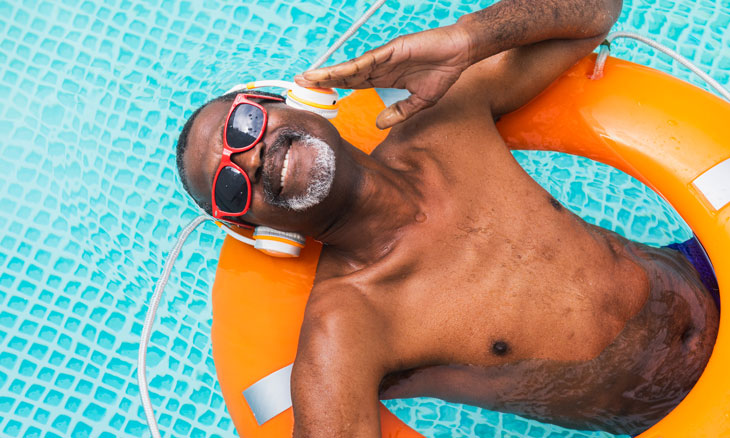 Six Ways to Reap the Health Benefits of Summer 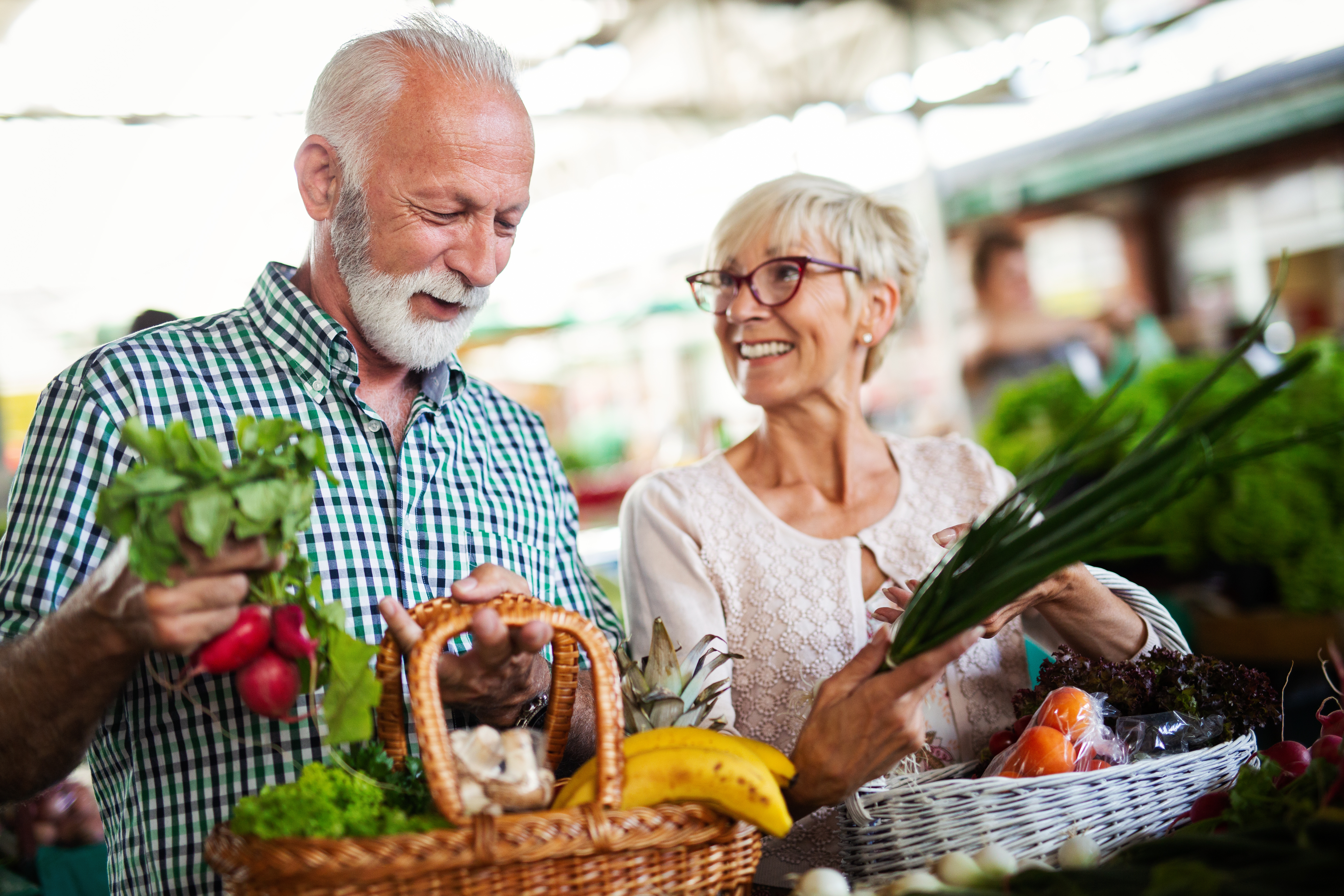