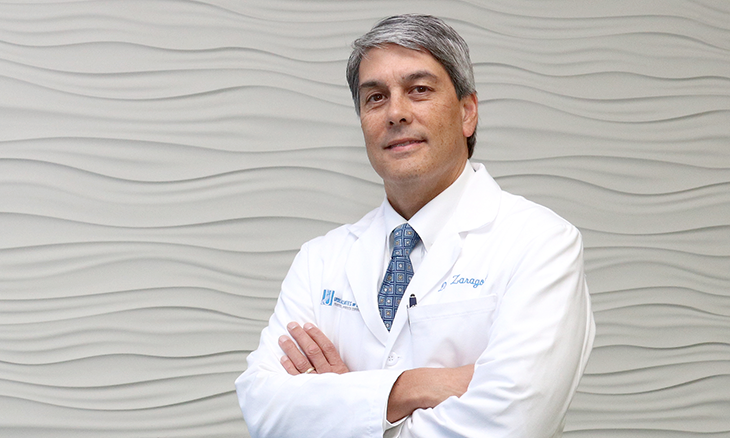 Don’t shy away from a prostate exam

According to the Delaware Division of Public Health, prostate cancer ranks as the most common cancer and second-leading cause of cancer death among Delawarean men. Urologist Michael Zaragoza, MD, says these statistics demonstrate why regular prostate screenings are so important.

“Men don’t talk about what’s going on with their bodies as much as women do,” said Dr. Zaragoza. “Or they’re afraid of or embarrassed by the prostate exam and, therefore, often put it off because they don’t have symptoms. This is a shame.”

Dr. Zaragoza says education and awareness can help change these tendencies, and shares the following with that in mind.

Additionally, men can control certain risk-related factors, such as diets high in fat and low in fiber, obesity, and tobacco use, to decrease the risk of prostate cancer.

Prostate cancer typically shows no initial signs or symptoms. It’s advisable for men to get checked before symptoms occur, since new bone pain and/or weight loss, as well as blood in the urine, could mean that prostate cancer has already reached an advanced stage, when a cure is less likely. Frequent urination is another symptom, but that’s also associated with normal age-related prostate enlargement.

Current screening options are the prostate-specific antigen (PSA) test and a digital rectal exam. The American Cancer Society recommends annual screenings beginning at age 50 unless you’re in the high-risk group; in that case, you should start screenings at age 40.

“Eight to ten years ago, it was determined all prostate cancers aren’t the same as once was thought, and can have different natural histories,” said Dr. Zaragoza. “We’re now finding out that some of the cancers are nonaggressive and slow-growing, and, therefore, can be followed by what’s known as ‘active surveillance.’ This approach may delay treatment for several years.”

Active surveillance involves checking PSA levels regularly. If there’s a change, this may warrant treatment. Active surveillance is especially useful for older patients who may actually die with the cancer instead of from it. This approach also can be appropriate for men who are concerned about treatment side effects such as loss of erectile function or bladder control.

Typical treatments include surgery to remove the prostate, radiation therapy, and cryotherapy (or freezing the prostate).

Dr. Zaragoza says the most important thing to remember is to get regular screenings, since prostate cancer usually doesn’t cause symptoms, particularly in the early stages.

“Since there aren’t any ‘real symptoms for early-stage prostate cancer,’ screening is essential. If you get screened regularly, then you have a greater chance of catching the cancer early, when the disease is most treatable. Early detection and treatment help increase survival rates.”

To find a physician in your area best suited to your needs, call 1-866-BAY-DOCS. 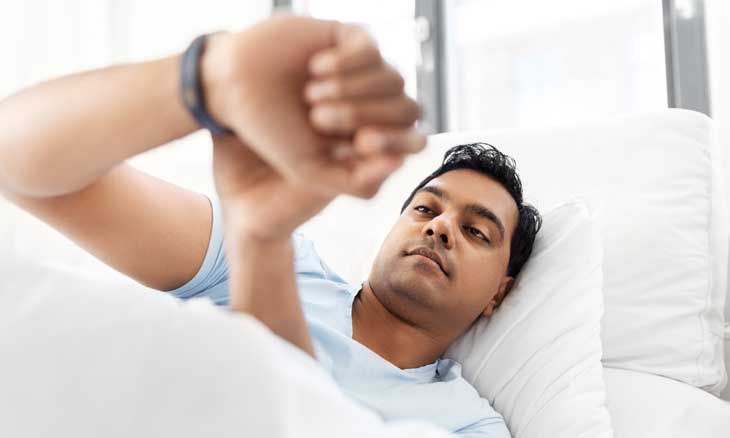 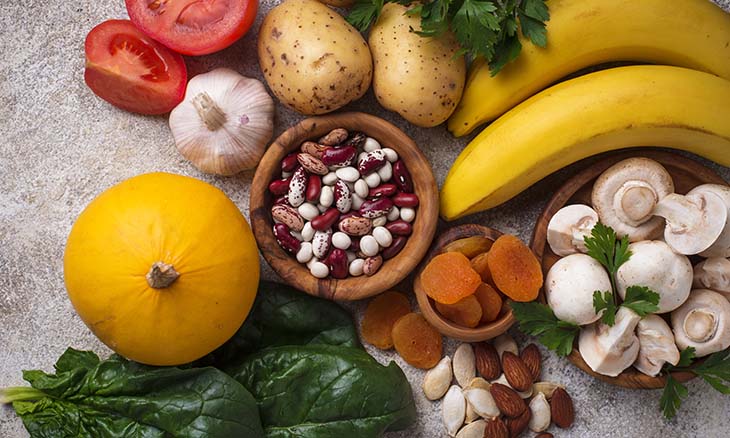 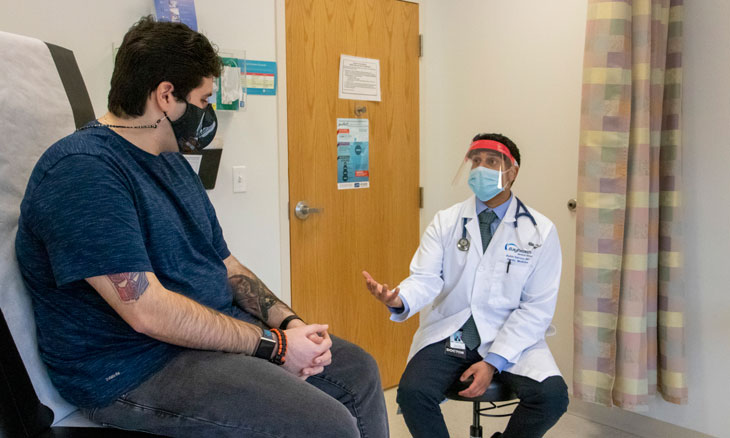 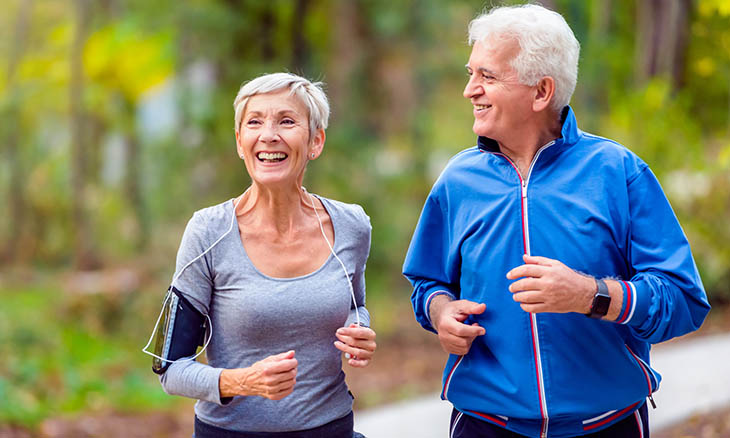