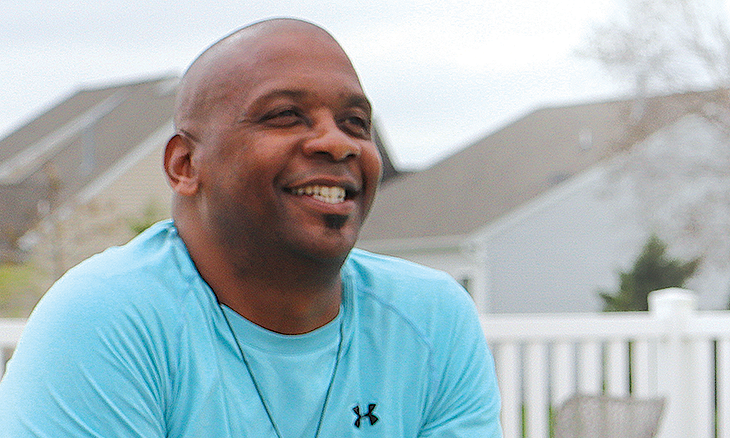 Most people who have lost a significant amount of weight can pinpoint a moment, a specific time in their life when they finally decided enough was enough. But it’s unlikely that many people can recall a moment as dramatic as Tyrone Gale’s.

Gale, affectionately called “Ty” by all who know him, has always struggled with his weight. Gale is well known around southern Delaware, both for his vivacious personality and the limo business he owns. He could never quite get into the “two club” as he calls it — and was over 300 pounds for much of his adult life.

Everything changed in June 2014 when Gale found himself pinned in the limousine he was driving after it was struck on the New Jersey Turnpike. Gale was driving comedian Tracey Morgan and a group of his friends and fellow comedians home following a comedy event at Dover Downs. Their limo was struck by a tractor trailer. Later investigations would reveal the driver of the tractor trailer had been awake for 28 hours and was still behind the wheel. One of the passengers, Jimmy Mack, died from his injuries. “I remember feeling like a father in the delivery room that day,” recalled Gale. “It was that feeling of just wanting to see ten fingers and ten toes. I just wanted everyone to be okay, and that wasn’t the case. That was hard for me.”

The terrifying moments spent trying to escape the limo and pull others to safety weighed on Gale for a striking reason. “I’m trying to climb out of my limo and it was just hard. Part of it was the heat of the moment, but a lot of it was the extra weight I was carrying. That stuck with me,” said Gale. “After the accident, I just had a hard time coping. In those moments, I turned to food to deal with the stress.”

Gale topped out close to 400 pounds when he finally considered weight loss surgery. That’s when he turned to Thomas Barnett, MD, and his weight loss team at Bayhealth. Initially he wasn’t interested after he discovered it’s typically a six month process from when patients first meet with the surgeon to when they actually have the surgery. In that time patients work with a dietitian and have ongoing meetings with a variety of physicians to prepare for the procedure.

Jump to three months later, Gale actually considered not having the surgery because he was doing so well losing the weight on his own. “I remember telling my wife, Ellyne, I wasn’t going to have the surgery,” said Gale. “That’s when my wife and two daughters held a family intervention. My older daughter, Alexis, reminded me how long I’d been struggling with my weight, and how important it was that I stick to this. She knew if I decided against the surgery I’d likely put the weight back on one way or another. That solidified my decision; I was going to have the surgery.”

The surgery itself proved more challenging than expected. Dr. Barnett explained to Gale afterwards that during the limo accident, he was likely impaled by the steering wheel, which affected both his stomach and his liver. Gale credits Dr. Barnett with successfully completing the surgery. “It was in that moment that I was so honored Dr. Barnett was my surgeon. The compassion he showed me that day, it was unbelievable.”

“Ty is an inspiration to us all. He has a very positive attitude and faces issues honestly and head-on,” said Dr. Barnett. “Having to deal with the death of one of his passengers in his limo really forced Ty to take a long hard look at himself. I think he realized his mortality and with the help of his supportive wife and family he truly made the decision to change his life.”

It’s now been about a year and a half since the surgery. Gale is officially in the “two club” and has lost more than 130 pounds. Gale sustains his success with a balanced diet, time at the gym, running several times a week, and getting at least 10,000 steps every day.

Though he admits, some days it’s mind over matter. “I feel like I’m constantly being reminded of how little I eat,” he said. “That’s been a big adjustment. As a heavier guy, I enjoyed eating food, and a lot of it. But now my mind and my body are moving in the same direction. I don’t need food, I need fuel. It’s pretty amazing to not obsess over what I’m eating and focus on other things.”

One big change has been shopping. “It’s awesome to shop in the regular sections. I love trying on clothes. Sometimes I have to remind myself I’m not a 400-pound man anymore.”

How to Get Started

Attend an informational seminar. Get the information right from the surgeon.

Attend a support group. Hear from people who have already gone through it.

Call the Surgical Weight Loss team. Have a consultation with Patty Deer to learn about the program.


Go to Bayhealth.org/Surgical-Weight-Loss to learn more about the program, read the FAQs, and see if your insurance is accepted.

Robin's Journey of Discovery and Transformation

Lending Some Weight to a Life-Changing Elective Surgery 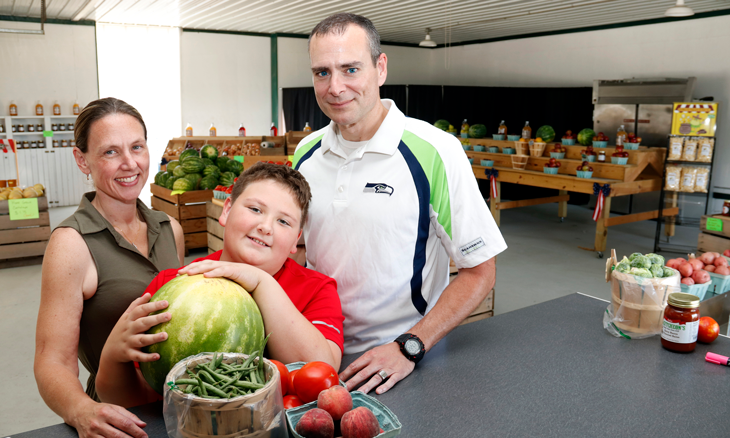 Shopping for the right ingredients 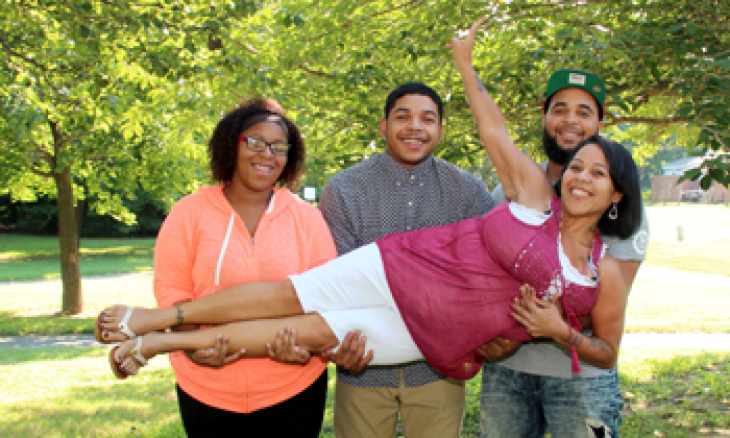