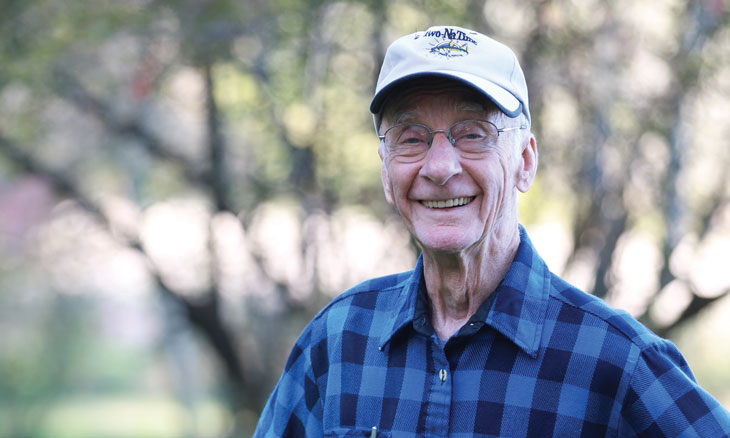 For 92-year-old Ivan Yoder, it was all a matter of timing. He’d had years of regular visits with his Bayhealth Cardiologist Roberto Scaffidi, MD, and monitoring of his vascular system. Although Yoder was physically active and feeling healthy, his narrowing carotid arteries were a mounting concern.

When tests showed Yoder’s condition worsening, he was referred to Vascular and Thoracic Surgeon Paul Fedalen, MD. A few months prior he was hospitalized overnight, and doctors determined he’d suffered a transient ischemic attack (TIA) — a very mild stroke. Because symptoms are minor and they don’t cause lasting damage, TIAs are considered a warning sign. For one in three people they are followed by another stroke, with potentially devastating consequences. Around the time Yoder first saw Dr. Fedalen, Bayhealth was launching a new groundbreaking procedure called Transcarotid Artery Revascularization (TCAR).

“Although Mr. Yoder had no symptoms, his left carotid artery was more than 90 percent blocked,” explained Dr. Fedalen. “He was a very spry and fit gentleman, and my colleagues and I determined he not only met the criteria of the TCAR device maker, but would be an ideal candidate for this technique.”

TCAR is a minimally invasive and safe approach using Silk Road Medical’s ENROUTE® Transcarotid Stent System to open clogged carotid arteries. It improves blood flow to the brain and is clinically proven to reduce stroke risk. It’s unique in that during the operation, blood flow is temporarily reversed so any fragments of plaque that may break off are diverted away from the brain, preventing a stroke from happening. A stent is then placed inside the artery to stabilize the plaque.

Bayhealth’s TCAR program is a multidisciplinary effort between vascular surgery and interventional cardiology. Yoder was the first to undergo the TCAR procedure at Bayhealth Hospital, Kent Campus.

“Dr. Fedalen thoroughly explained everything in a way I easily understood,” said Yoder. “Before the procedure, each of the doctors and staff involved introduced themselves to me and said exactly what they’d be doing, which I thought was very nice. I felt at ease going into it and confident I was in good hands.”

The main treatment alternative for severe carotid artery disease is an open surgery called carotid endarterectomy (CEA), involving a large incision and leaving a visible scar the length of the neck. CEA also carries greater risk of complications, particularly for some patients due to age or medical history. Being less invasive, TCAR is done through a small incision just above the collarbone. Typical benefits are less pain and a quicker recovery.

Living in the countryside outside town with his wife, Yoder said he’s taking it easy but still maintains the lawn and yard work on his family property of several acres. He is enjoying getting back to working in their large vegetable garden. “I was very satisfied with the care I received from everyone at Bayhealth. I’m glad this new treatment was available for me when I needed it.”

Visit Bayhealth.org/TCAR to learn more about TCAR and to watch an animated video of the procedure. 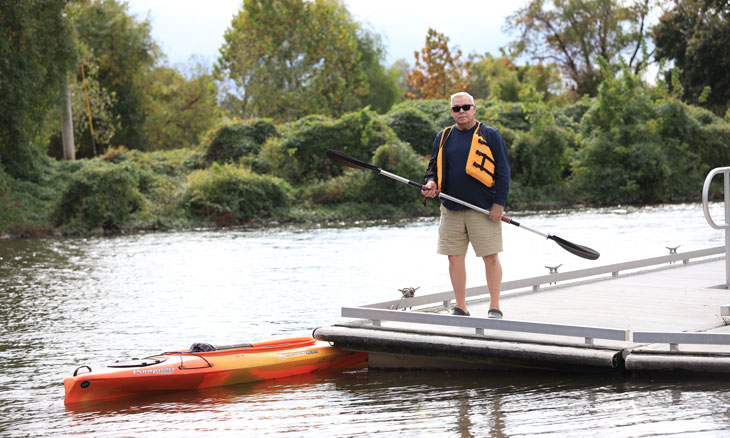 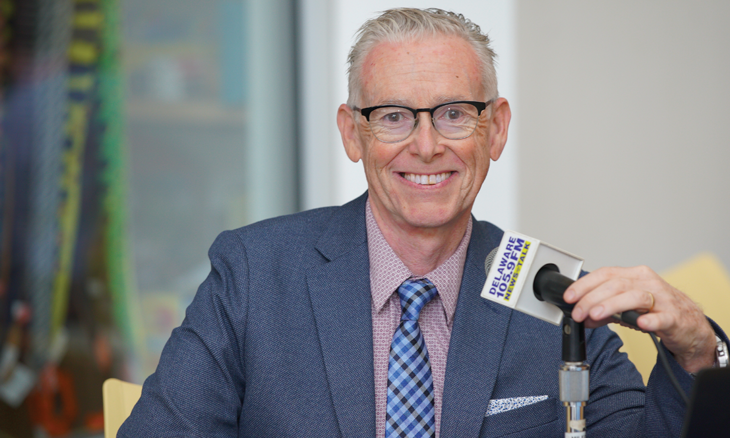 Dan's Change of Heart About Diet and Exercise
View All Related Stories
Need a doctor? Search our online directory!