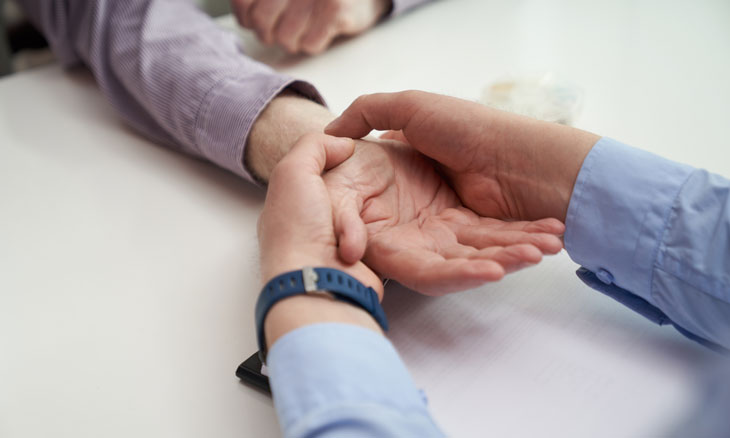 Sandra Kubiak knows a good doctor when she meets one. The Sussex County, Delaware native and Georgetown resident is the daughter of a lifelong nurse and has more than 45 years in nursing under her own belt. In her career and as a patient herself, having had multiple fractures, surgeries and being a cancer survivor, the 72-year-old has had a lot of healthcare experiences. In December she suffered a fluke fall when trying to step over her beloved cat, Lucky. She put her arm down to try to catch herself and knew she’d broken her arm.

The pain was excruciating and Kubiak headed immediately to the Emergency Department at Bayhealth Hospital, Sussex Campus. “Over the years I’ve received care at Bayhealth in Dover and in Milford, including a stay at Inpatient Rehab in the former Milford Memorial Hospital,” said Kubiak. “Healthcare has changed so much, particularly this past year. We’re lucky to have this wonderful new hospital in Milford.” An X-ray soon confirmed a significant fracture in her right wrist.

Bayhealth Orthopaedic Surgeon Andrew Park, MD, who specializes in treating injuries and conditions of the upper extremity such as hands, wrists, elbows, and shoulders, had come highly recommended to Kubiak. Dr. Park said that Kubiak’s wrist was deformed from the injury, even after being splinted in the ED. “In more complicated fractures like hers, surgically resetting the bones in their anatomical position is important to avoid the possibility of having lingering pain, and limited range of motion and weakened grip strength down the road,” explained Dr. Park.

Kubiak was eager to get back to a job she loves in the wellness department at an assisted living facility in Lewes. “I trusted Dr. Park’s recommendation that I’d have a better result and faster recovery with surgery. It was my dominant arm and I knew I didn’t want to be stuck in a cast. All I wanted was to be able to move my wrist again without a problem,” she said.

At Bayhealth, arm or hand surgery is typically done as an outpatient procedure, meaning a patient has surgery in the morning and goes home the same day. If patients are prescribed physical therapy as a next step, one of Bayhealth’s certified hand therapists at Bayhealth Sussex Campus or Kent Campus can provide personalized one-on-one rehabilitative care to facilitate the recovery process.

Dr. Park understood Kubiak’s work as a nurse would require regaining full mobility in her wrist. He successfully performed the surgery and oversaw her follow-up care. Kubiak was pleased at how good her wrist looked and felt just days after surgery. By her follow-up appointment with Dr. Park at two weeks, the flexibility and strength in her wrist had almost fully returned without the need for any physical therapy.

“I was surprised by how little pain I had after the surgery and that I could move my wrist around as well as I could so quickly afterwards. And I can barely see the incision,” said Kubiak. “I attribute all that to Dr. Park doing such a good job.”

A self-described people person, Kubiak is excitedly awaiting her return to work, which she said is a social outlet for her these days. In addition to her daughter, son-in-law and two grandchildren who live nearby, Kubiak describes the residents of the assisted living facility as being family to her. “They’ve called me and sent cards to keep in touch since I’ve been out. I’m really looking forward to seeing them again.”

Visit Bayhealth.org/Orthopaedics for more information about orthopaedic conditions and treatments. 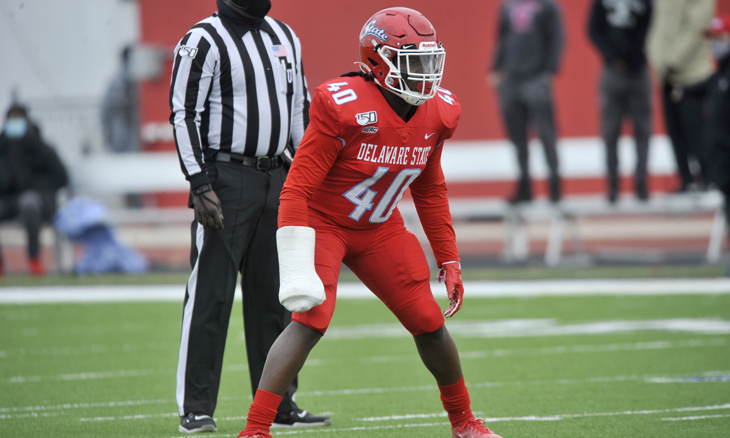 One Hornet is Now Club-Free Thanks to Dr. Tsui 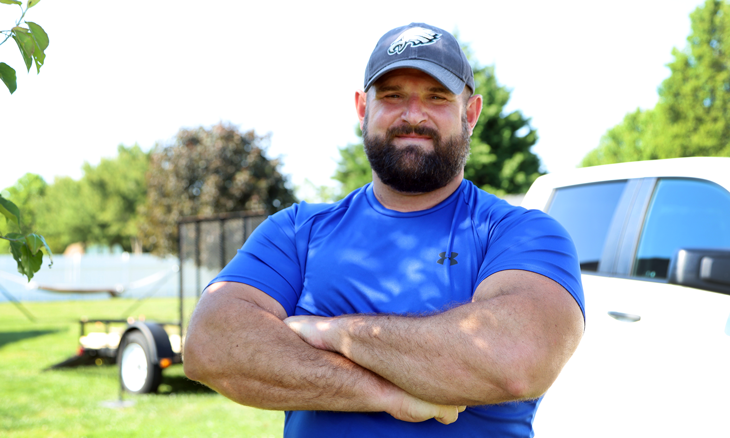 Armed with a Second Chance Thanks to Timely Care 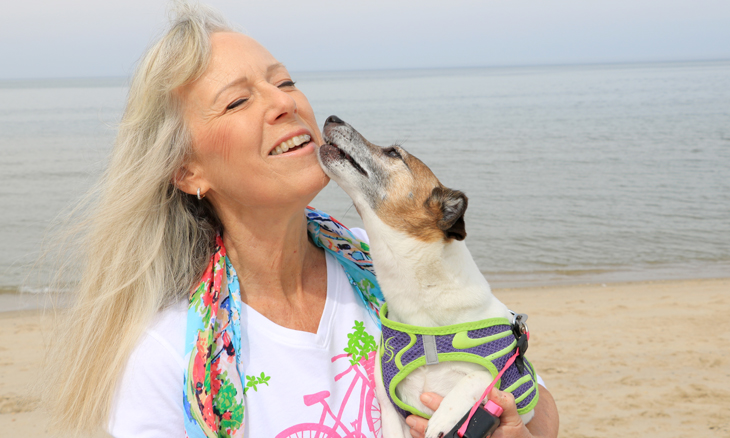