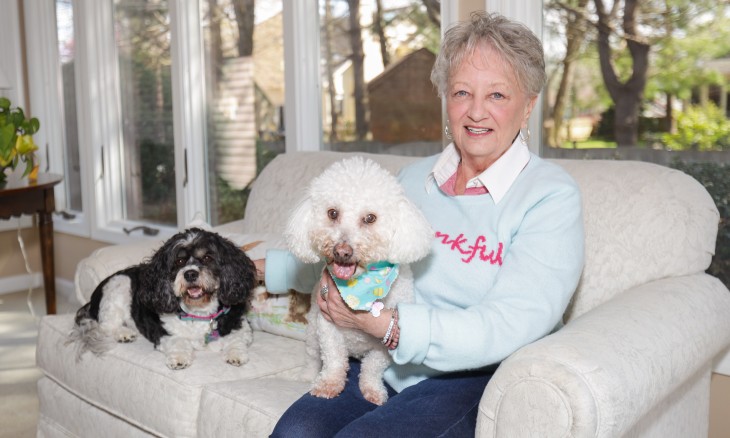 Sometimes health symptoms can fly under the radar and become a normal part of life. For Linda Bailey, retired schoolteacher from Dover, this was the case. It wasn’t until summer of 2021, when Bailey’s IBS and extreme fatigue became so severe, she had to see a doctor and was ultimately diagnosed with stage 3B colorectal cancer.

Bailey was having regular blood work done every four months with her primary care doctor. But when her complete blood count showed her hemoglobin levels to be extremely low, coupled with her health symptoms, she was referred to Bayhealth Colorectal and General Surgeon Assar Rather, MD, FACS, FASCRS.

After three blood transfusions, a colonoscopy, and additional testing, Bailey learned she had stage 3B colorectal cancer. The cancer had grown into the wall of her colon which caused her extreme fatigue and breathing difficulties.

When someone is diagnosed with cancer at Bayhealth, they get a team of experts who collaborate in examining their case and determining the best path forward. Patients have access to the newest technologies, leading-edge treatments, and clinical trials.

Bailey underwent robotic surgery at Bayhealth Hospital, Kent Campus when Dr. Rather resected the diseased portion of Bailey’s colon. Thanks to the minimally invasive option, Bailey says she had zero pain. And the IBS and difficulty breathing she dealt with for years subsided.

The most common symptoms of colorectal cancer that Dr. Rather sees in his patients are unexplained weight loss, change in bowel habits, and persistent abdominal discomfort. “These are just a few among the many symptoms that could be a sign of something more serious,” said Dr. Rather.

A fierce advocate for prevention and screenings, Dr. Rather said regular screenings should start at age 45 for those at average risk of colorectal cancer and earlier if a person has a family medical history of cancer.

“He was wonderful,” Bailey said of her experience with Dr. Rather. “Very knowledgeable and helped to set me at ease through the whole process.”

Her next course of treatment was chemotherapy in Bayhealth’s Cancer Center where Bailey says she encountered an incredible team of nurses. And she credits her friends and family – especially her daughter and granddaughter for showing her the compassion she needed to fight since her beloved husband who was her anchor through life’s storms passed away 10 years earlier.

Every six months she has regular colonoscopy screenings with Dr. Rather and his team. Follow-up appointments are vital in staying one step ahead of cancer. “Now, I cannot tell my friends enough how important it is to be screened regularly,” said Bailey.

Bailey has a lot to live for. She is so proud of her daughter, who grew up to become a schoolteacher as well and was just recently named “Teacher of the Year” at her school. Additionally, Bailey was delighted to share that her granddaughter was accepted into Jefferson Medical School and will begin attending in July. She’s an adoring grandma to her two “grand dogs” and loves sharing her joy of cooking and entertaining with others. 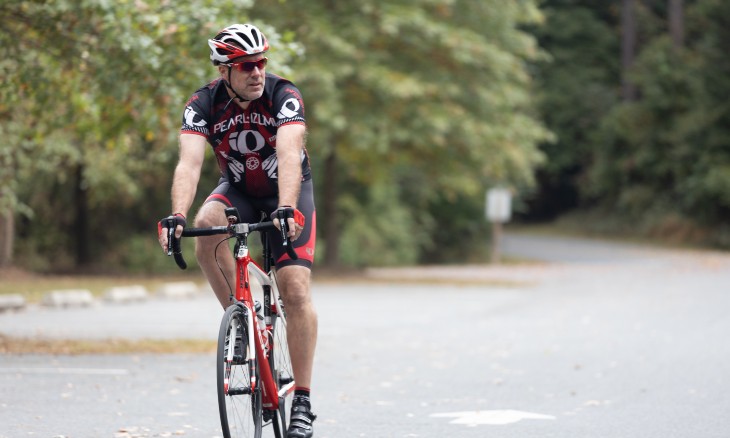 Sewing Goodwill is Her Passion

Beating Cancer in a Pandemic 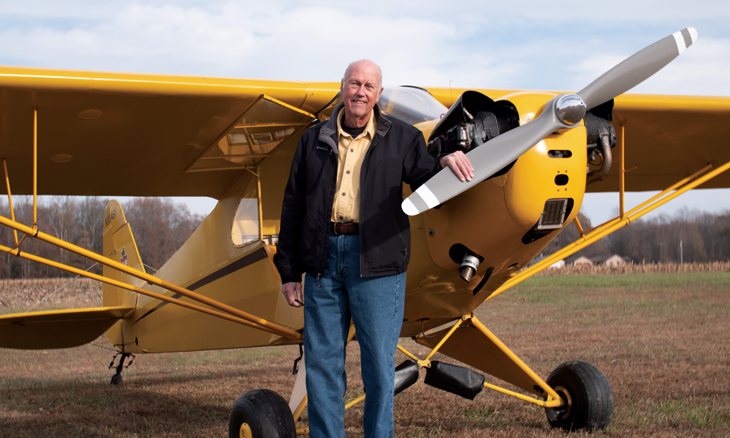