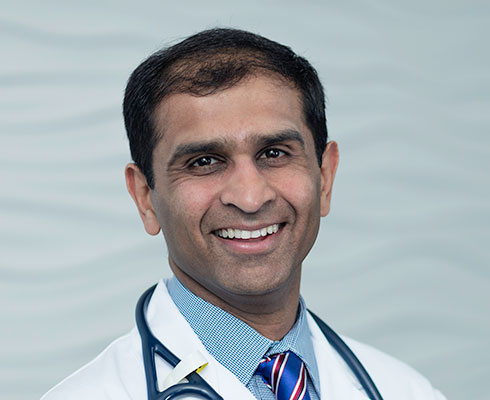 Dr. Patel was born and raised in India. He is married and has two beautiful children. He completed his medical school training in 1995 at Pramukh Swami Medical College in Karamsad, India, where he graduated with honors. He then went on to practice medicine as a house officer and develop his skills of clinical medicine in the United Kingdom, where he became a member of The Royal College of Physicians (MRCP, London). He was also trained in both invasive and non-invasive cardiology at Cardiothoracic Center in Liverpool, UK.

He came to the United States in 2002, where he attended and completed his residency in internal medicine at the University of Connecticut. He graduated in 2005 and had the privilege and honor of being selected in his final yearof training to serve as the chief medical resident. Dr. Patel then went on to complete a nationally-recognized clinical fellowship in cardiology at the Upstate University Hospital in Syracuse, New York. Following this, he elected to further his cardiovascular training and complete another year in a subspecialty fellowship for interventional cardiology at Baystate Medical Center in Springfield, Massachusetts. It was during this year of dedicated interventional cardiology fellowship training that he became an expert in coronary and peripheral vascular interventions. Upon completion of his formal clinical and interventional cardiology fellowships, he joined Delaware Heart & Vascular,P.A. in August of 2009 as a full time interventional, non-invasive and clinical Cardiologist. In 2019, the practice became part of Bayhealth Medical Group and is now known as Bayhealth Heart & Vascular.

Dr. Patel’s years of formal didactic and clinical training have led to his multiple nationally-recognized board certifications. He was board certified in internal medicine in 2005, cardiovascular disease in 2008, echocardiography in 2008, nuclear cardiology in 2009, and interventional cardiology in 2010. He has published numerous review and research articles in national and international journals and publications and has presented research at national cardiovascular conferences. He is a member of the Royal College of Physicians, London; the American College of Cardiology; and the American College of Physicians. Dr. Patel has a special interest in acute coronary syndromes and percutaneous coronary as well as peripheral vascular interventions. 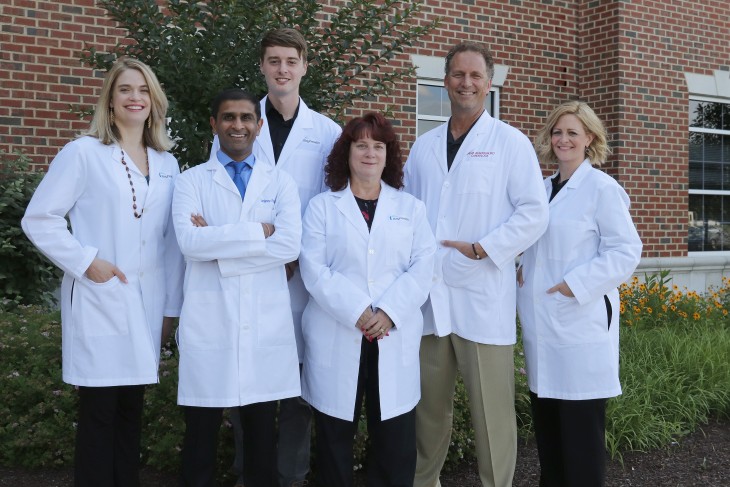