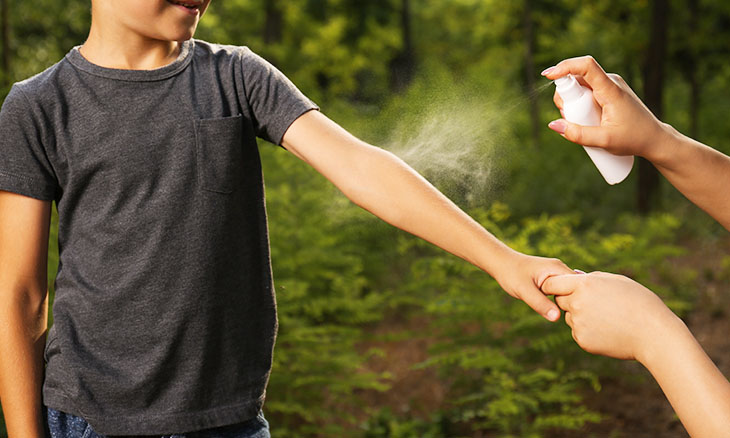 It’s summer, and in Delaware we need to know how to deal with the creepy, crawly insects that can be annoying and more. While those bites may not be a serious health hazard, they can be itchy, uncomfortable and may cause illnesses.

Check for ticks right away, and gently remove them with tweezers. “Don’t smother them nail polish or Vaseline,” he said.

There are several kinds of ticks in Delaware, and they are potential carriers of tick-borne illnesses in addition to Lyme disease. But contact with a tick does not necessarily result in disease developing. “It takes some time,” Dr. Zarraga explained, adding that if bitten, people need to watch the area for three days. “Three days is the golden time to treat. Before that, just wait. The Lyme rash, (characterized by redness with a bulls-eye center) takes two weeks to a month after the bite to present. It takes a month for the antibodies to develop, to show up in a blood test, so we don’t test until a month later.” However, Dr. Zarraga said patients do not have to be tested to be treated. “Less than 50 percent of people have the rash,” he said.

If you or a family member is in need of doctor, visit Bayhealth's Find a Doctor page or call 1-866-BAY-DOCS (229-3627) to be matched with a doctor who meets your needs. 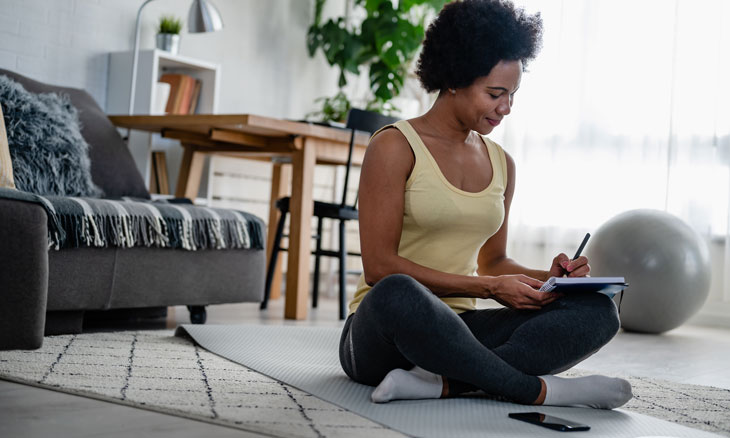 Don’t Give Up on Your New Year’s Resolution 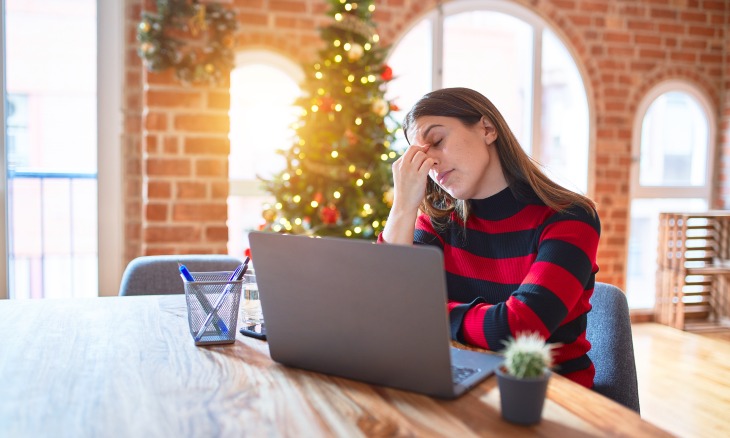 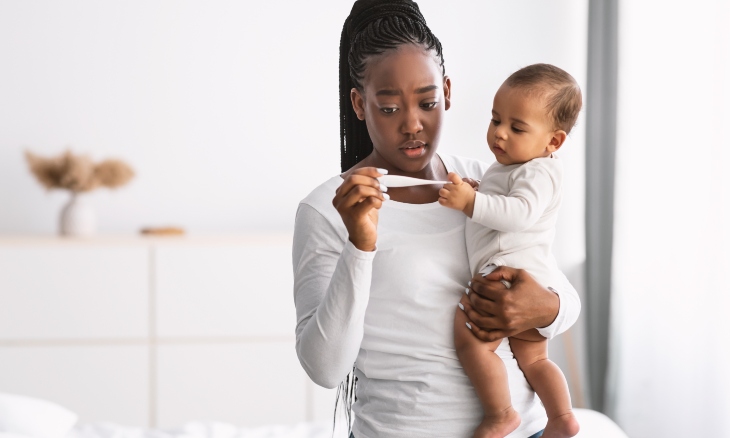 RSV in Babies and Adults 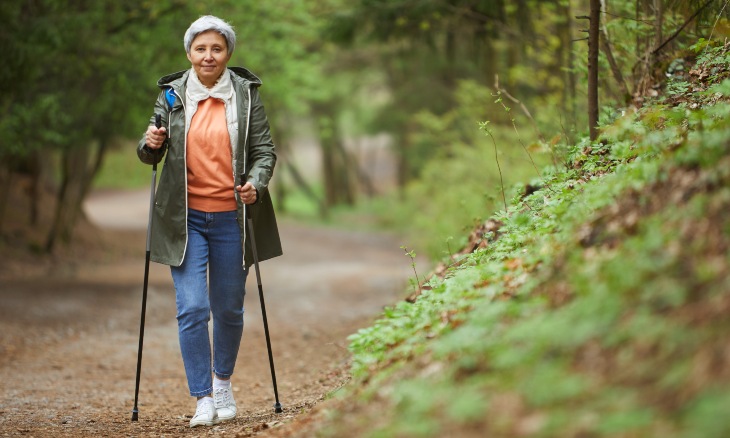 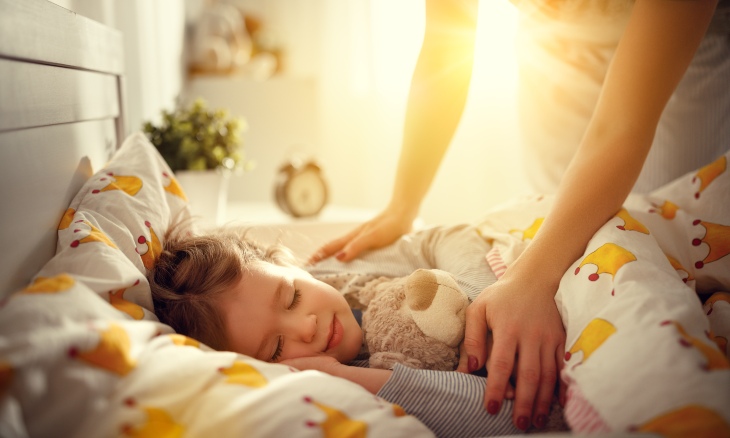