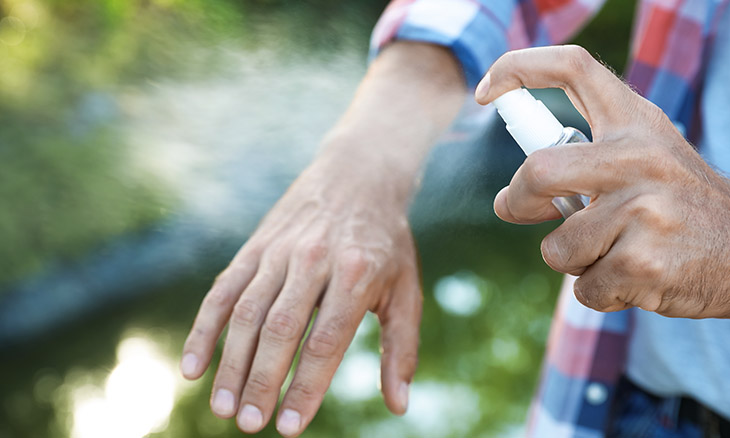 When summer weather hits, it’s important to know how to deal with creepy, crawly insects. Their bites may not pose a serious health hazard, but they can be itchy, uncomfortable and may cause illnesses. Thanks to a mild winter, these pesky insects will most likely be more rampant.

Bayhealth Primary Care, Milford Physician Antonio D. Zarraga, MD, suggests that prevention may lessen negative insect contacts. “It’s safe for adults and children older than two years old to use insect repellent containing DEET,” he said. “It lasts for four to five hours. Don’t be afraid to use it.”

Perhaps one of the biggest nuisances of outdoor fun is the mosquito. Reactions to mosquito bites vary. Dr. Zarraga points out that mosquitoes are most active in early morning and at dusk. If preventive measures like wearing long sleeves and using repellent don’t work, you can treat bites with a topical treatment, such as Calamine lotion, or by taking an antihistamine like Zyrtec at night to calm the itches. Of course, these options are off the table for those who have a serious allergic reaction to mosquito bites that requires an EpiPen®.

Ticks can also wreak havoc. Delaware ranks eighth nationally for Lyme disease. “We are an endemic area for Lyme disease,” said Dr. Zarraga. Once again, prevention is worth the effort. Wear clothing to cover all exposed areas when outdoors. Check for ticks right away, and gently remove them with tweezers. “Don’t smother them with nail polish or Vaseline.”

In Delaware, several kinds of ticks potentially carry other illnesses in addition to Lyme disease. But contact with a tick does not necessarily result in the disease. If bitten, people need to watch the area. “The Lyme rash — characterized by redness with a bull’s-eye center — takes two weeks to a month after the bite to present. It takes a month for the antibodies to develop, to show up in a blood test, so we don’t test until a month later,” explained Dr. Zarraga. However, patients don’t have to be tested to be treated. Less than 50 percent of people have a rash, so it’s important to watch for other signs such as pain in the joints or muscles, whole body fatigue or fever, or stiffness or swelling of the joints. 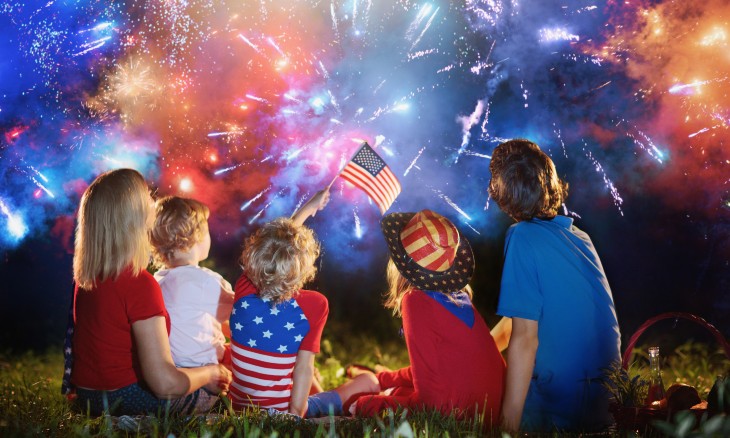 Freedom & Responsibility: How to Have a Safe Fourth of July 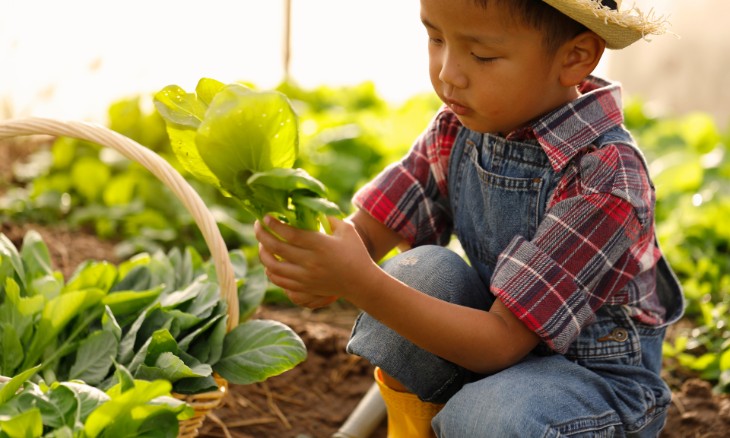 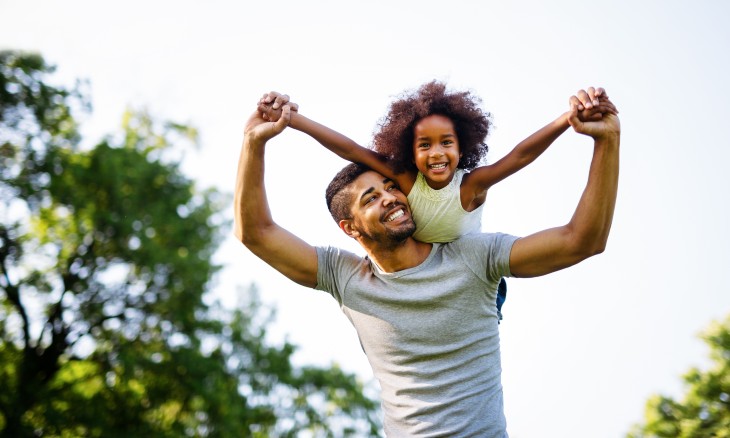 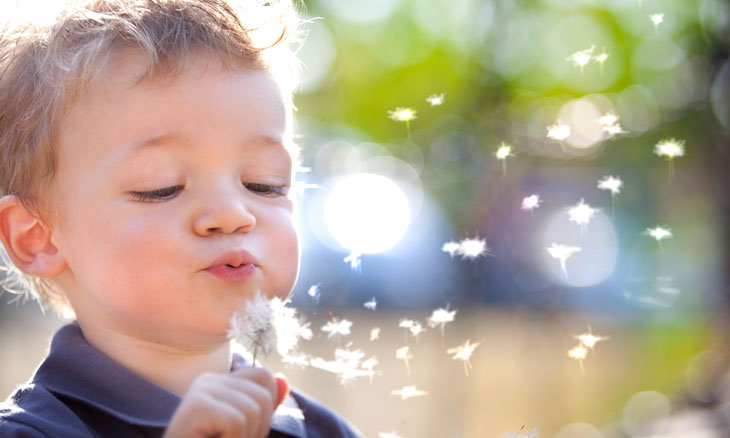 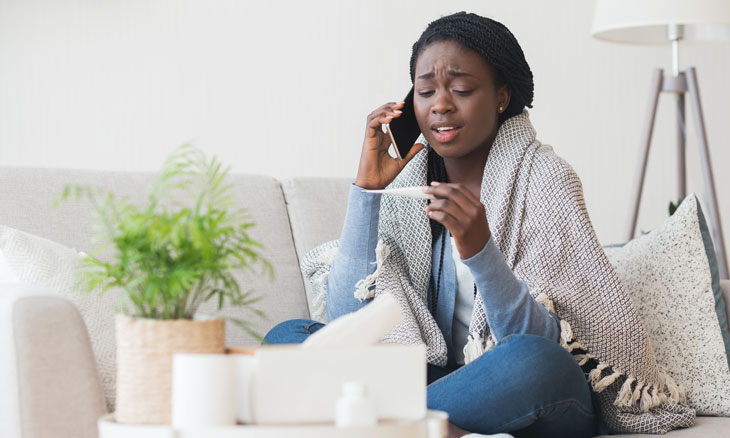 The Differences Between COVID-19, Flu, Allergies and Colds
View All Related Health Blogs
Need a doctor? We can connect you!